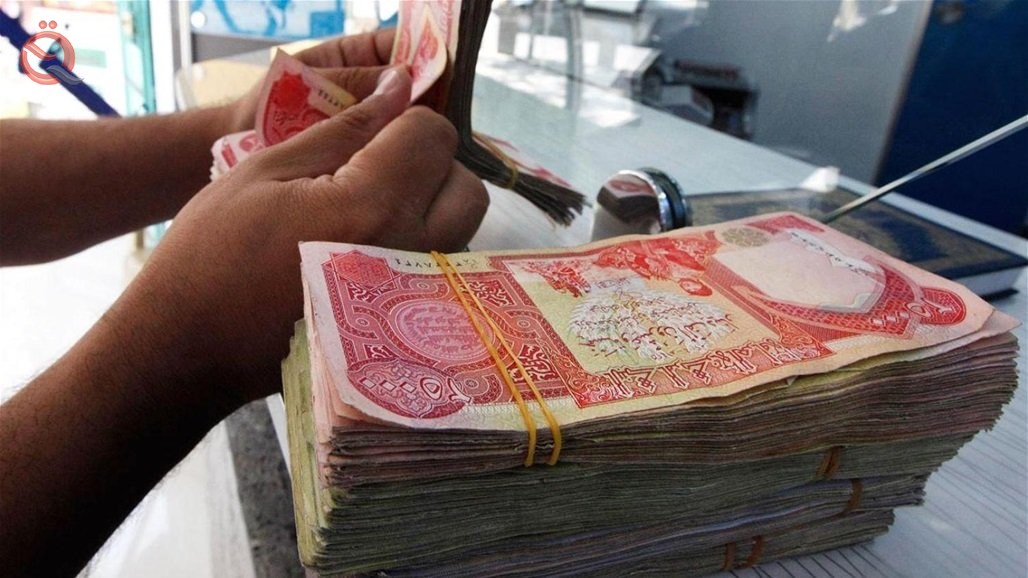 
The Finance Committee of the House of Representatives confirmed, on Sunday, that the salaries of employees during the next three months are insured and will be disbursed without delay.
"The Finance Committee is awaiting the economic reform paper that will be presented by the government," said committee member Mohamed al-Darraji.
He added that the Finance Committee is working to merge the legislative reform paper with the executive paper, stressing the importance of activating the draft economic reform law.
On the salaries, Darraji indicated that “the borrowing law has secured the payment of employee salaries during the next three months without delay.”
The Central Bank announced, Earlier details of his contribution to facing the financial crisis, and while confirming the re-deduction of bonds to the Ministry of Finance to secure salaries for a period of three months, it is likely to exchange them at the beginning of next week.
Ihsan Shamran, Director General of Accounting at the Central Bank, said, "The central bank has a great role in facing the current financial crisis, confirming the re-deduction of bonds in favor of the Ministry of Finance by about 8 trillion dinars."
He added that "these bonds will enable the ministry to secure the salaries of employees for the months of July and August and September, noting that the bank made it easier for the Ministry of Finance to process the debt repayment for a period of 10 years."

Similar topics
» Parliamentary Finance
» BAGHDAD - The salaries of employees of Kurdistan passports are paid retroactively
» Rafidain: We paid 2 trillion dinars salaries for employees and pensioners within three days
» Rafidain determines the amount of advances paid to the local employees for their salaries
» Jubouri: 50% of the salaries of the popular crowd paid by the amounts of deductions of state employees