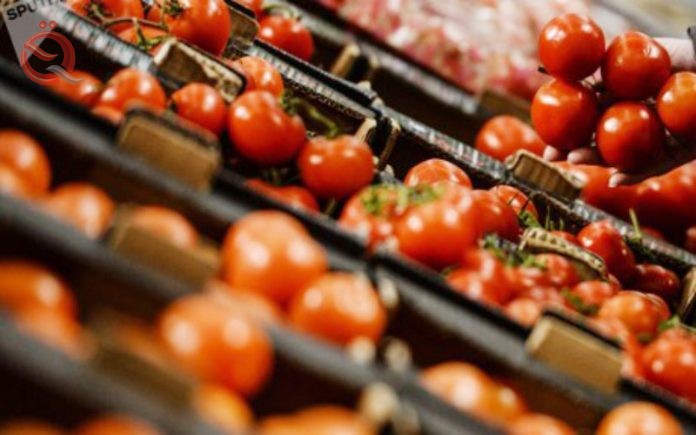 Similar topics
» Iraq surpasses Saudi Arabia in exporting oil to America
» Saudi Arabia is moving to invest 1 million hectares of agricultural land in Iraq
» Bloomberg: Iraq turns to Saudi Arabia and the International Monetary Fund to treat its ailing economy
» Iraq begins building a border post with Saudi Arabia
» IRAQ STRESSES THE NEED TO REACH AN AGREEMENT THAT WILL ACHIEVE BALANCE AND STABILITY IN GLOBAL MARKETS