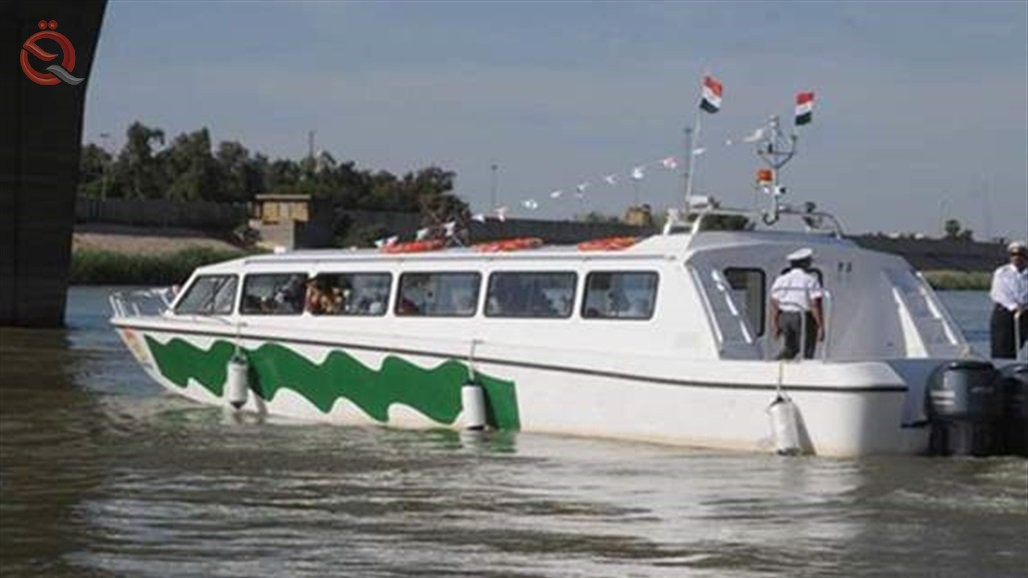 On Sunday, Minister of Water Resources Mahdi Al-Hamdani announced that he will sue the investors of the river taxi project because of its transformation into tourist centers.
Al-Hamdani said in a statement reported by the official news agency "Waaa" and viewed by "Al-Iqtisad News", that "the river taxi project was exploited individually by some investors," noting that "the project was turned into tourist centers by the investors based on it."
He added that "the ministry has filed a lawsuit against these investors to resolve the issue," noting that "the project was launched after extensive study and high coordination with the Ministry of Transport, but that it completely changed its course and became completely away from the primary goal of its launch."

Similar topics
»  Transport is preparing to operate the river taxi from Basra to Khorramshahr
» Iraq News - A government plan to activate the river taxi in a number of cities in Iraq
» State of Law plans to file a lawsuit against Iraqi President Jalal Talabani
» Business Owners In Seattle’s “Autonomous Zone” File Class Action Lawsuit
» Zamili: the fall of Mosul , the most important work of the file by the parliament since 2003 file