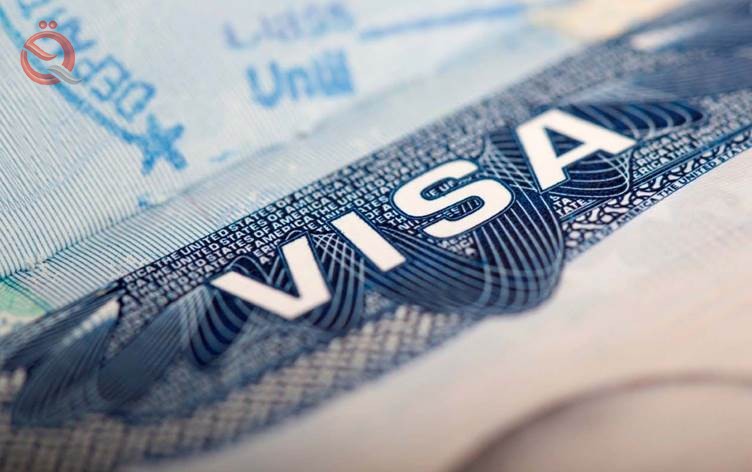 The Turkish embassy in Baghdad announced the establishment of a center to receive requests for entry visas in the city of Mosul, to be the fourth of its kind in Iraq.
Turkey authorizes a private company to manage visa application centers in Iraq and has been operating in Baghdad since May 31, 2017, in Kirkuk since February 12, 2019, and in Basra since August 7, 2019.
The embassy said in a statement posted on its Facebook page that this step comes "to provide facilities with regard to obtaining a Turkish visa and to provide a better service for Iraqi citizens who wish to travel to Turkey."
The statement indicated the establishment of a visa application center by the private company itself, within the same framework and mechanism in Mosul.
The center, located on Nabi Yunis Street in the city of Mosul, will open its doors from next Sunday, July 19.
And the Supreme Committee for Health and Safety in Iraq issued several decisions regarding measures to combat the Corona virus, including the reopening of airports starting from the twenty-third of this month.
Turkey began accepting applications for obtaining a visa for the Iraqis on May 17th, noting that the fees for this service amount to 50 USD.
And last June, the Turkish government announced, through the Iraqi ambassador to Ankara, Hassan al-Janabi, to lift travel restrictions related to entry and exit of citizens of all countries to it except Iran through air, land and sea routes.
All Turkish citizens and foreigners coming to Turkey are subject to health control and in the event of symptoms of the disease or the need for medical examination, a free medical test will be conducted for them.
Also, Turkish Minister of Trade Rohsar Bakjan announced, on June 4, the reopening of the borders with Iraq and Iran to international transportation after it stopped due to the anti-Corona virus measures, attributing this to the decline in the effects of the virus and the low prevalence of the virus in the world.
According to Turkish Ministry of Health data, the country has so far registered 217 thousand and 799 cases of corona virus, including 5, 458 deaths, 199 thousand and 834 cures.

Similar topics
» Iraq decides to grant visas to US investors directly
» Foreign Ministry reveals the conditions that must be provided to grant visas to businessmen in Iraq
» A high-ranking Saudi trade delegation in Baghdad to consolidate the overall rapprochement with Iraq
» Turkey introduces electronic visas for Iraqis October 3, 2014 by Abdelhak Mamoun
» Cancellation of entry visas between Iraq and Turkey and Ankara's tense relations with Al-Maliki