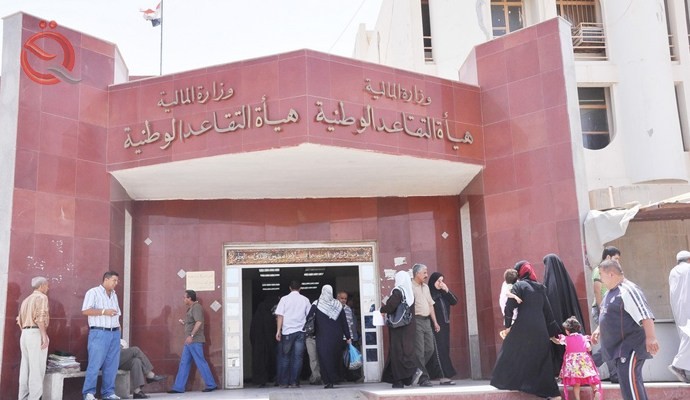 Diwaniya Governor Zuhair Al-Shaalan issued an order to dismiss the director of the retirement authority, Hassanein Al-Asam, from his post.
Al-Shaalan said in a statement seen by "Al-Iqtisad News", that "it was decided to assign Mohamed Kazem Rabat as director of the province's retirement department, instead of the article Hassanein Al-Assam, with the approval of the National Retirement Authority."
Al-Shaalan attributed this measure to "completing pension transactions to ensure that retirees get their rights in the shortest possible time and reduce red tape," according to the statement.