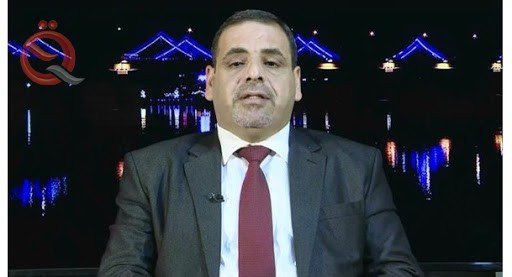 The Parliamentary Agriculture Committee announced that Iraq intends to export 900,000 tons of barley crop during the coming days after achieving self-sufficiency, indicating that Iraq will announce its readiness to export fish, chicken and table eggs within the next six months.
The head of the committee, Salam Al-Shammari, said in his speech to "Al-Iqtisad News", that Iraq was importing 5 million tons of wheat and barley during the past years, but this year it achieved self-sufficiency of wheat and barley crops, "noting that" Iraq intends to export 900 thousand tons of Barley crop during the coming days after achieving self-sufficiency.
He noted that Iraq has more than 20 million acres of arable crops, stressing that during the coming months, Iraq will export table eggs, chicken and fish after achieving self-sufficiency.
Al-Shammari pointed out that the Iraqi government provides 50% support to the Iraqi farmer, but corruption and blackmailing farmers made him not reach the farms, explaining that the Agriculture Committee is determined to support the closure of the borders in the face of agricultural crops that Iraq is self-sufficient.