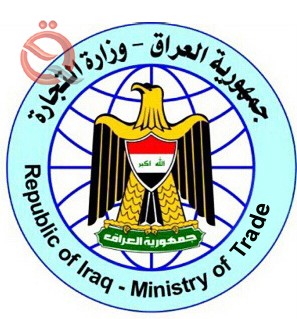 Friday, the Ministry of Commerce revealed a number of reasons that prevent the provision of food ration card items.
The ministry spokesman, Muhammad Hanoun, said in a statement reported by the official news agency "Waaa" and viewed by "Al-Eqtisad News", that "the ration card items were affected by the delay in approving the financial budget for 2020."
He added that "the mechanism of the system applied in the disbursement of funds from 1 to 12 months does not allow the ministry to fulfill its obligations related to contracting with national origin to supply foodstuffs included in the ration card items."
Hanoun pointed out that "there are a number of notes on the processing of ration card items, the most prominent of which is the absence of contracts for the processing of the four items."
He continued that "after the approval of the general budget, the ministry aspires to start contracts with national origin to supply the materials included in the ration card system."