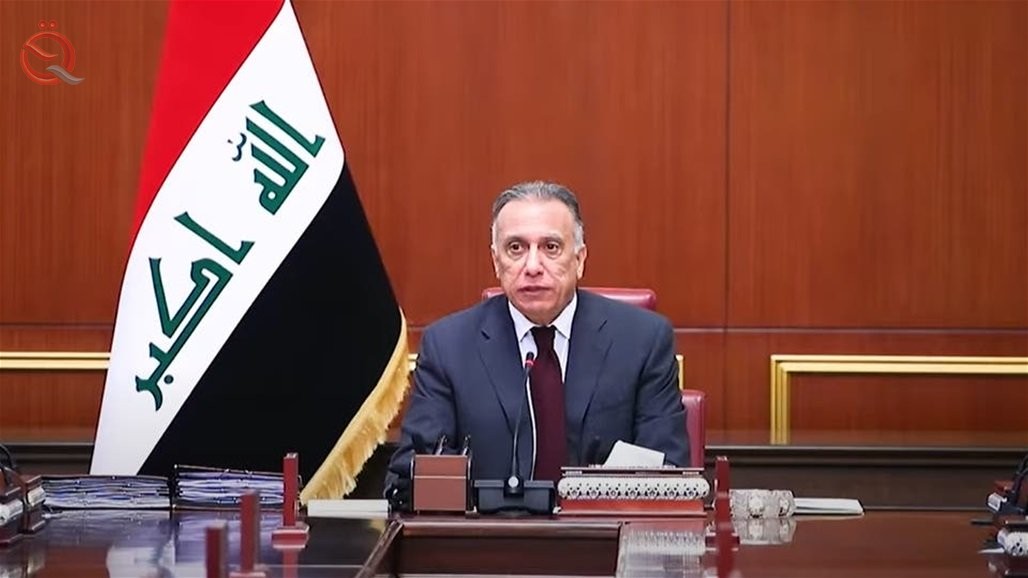 Economy News _ Baghdad
Prime Minister Mustafa Al-Kazemi announced, on Wednesday, that the governor of Basra, Asaad Al-Eidani, had been authorized to pay the salaries of 30,000 contractors.
Al-Kazemi, the governor of Basra, was also authorized to proceed with the contracting procedures for the Basra Grand Water Project, and to distribute plots of land to those who are eligible, according to the official news agency.
It is reported that Al-Kazemi arrived this morning in Basra Governorate and held a cabinet session there.