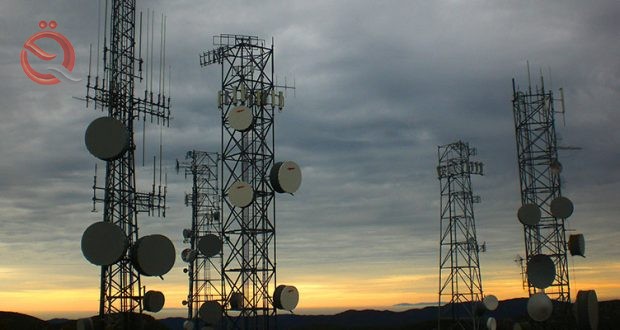 The Ministry of Communications revealed, on Monday, its plans to maximize the country's financial resources, and while it identified the reasons for the poor Internet service, it confirmed its endeavor to complete the e-government project.
The Director of the Infrastructures Directorate of the Ministry of Communications, Ali Mahmoud, said in a statement reported by the official news agency "conscious" that "the ministry is working on a set of steps to increase the revenues of the telecommunications sector, to be effective in supporting the budget, by supporting the private sector to work in a participatory manner, to develop this sector It is important to provide revenue and reduce red tape. "
He added that "relying on bold, unconventional plans to make decisions regarding the use of new technologies and activating transit projects can achieve significant financial revenues for the state," noting that "automation projects were signed at the time of the previous government, and are still in progress."
And on e-government, Mahmoud explained, that "the e-government project has been implemented directly, but it is slowly due to the circumstances of the country," stressing that it "includes a group of projects that contain large and many services."
Regarding the reasons for the weak internet service, Mahmoud mentioned that the most important reasons are the techniques used and prices, pointing out that "the Ministry of Communications and the Media and Communications Authority have identified treatments for this topic, the most important of which is the reduction of infrastructure wages and the use of modern technologies as a technology (ftth LTE 4g)."