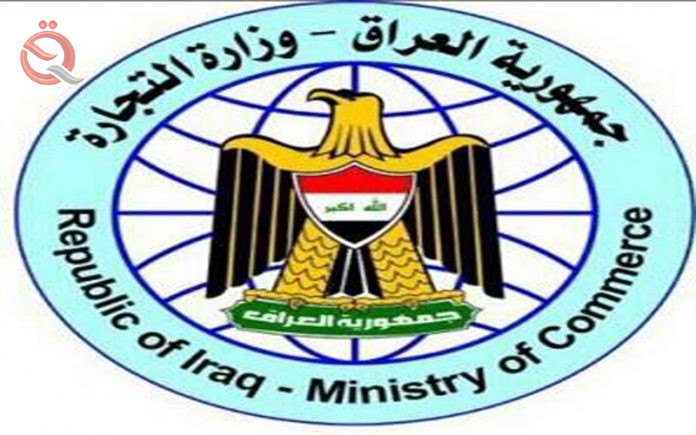 On Tuesday, the Ministry of Commerce announced that 253 billion dinars will be distributed among wheat marketers for the current season, representing the second batch of dues.
The General Company for Grain Trade in the Ministry said a statement seen by "Al-Iqtisad News", that "the company has received allocations representing the second installment of wheat marketers' dues for the current season, and it is in the process of distributing them among them this week."
The ministry added that the ministry directed the General Company for Grain Trade to complete all the sukuk marketers and distribute them among them according to the priorities announced in the delivery of the first meal, which represents the first maturity and date of marketing according to the marketed quantities of the crop.
The company pointed out that "the support provided by the government to the wheat crop comes within the framework of its support to the agricultural sector as a contribution to achieving food security for the country." Achieving the country's self-sufficiency.