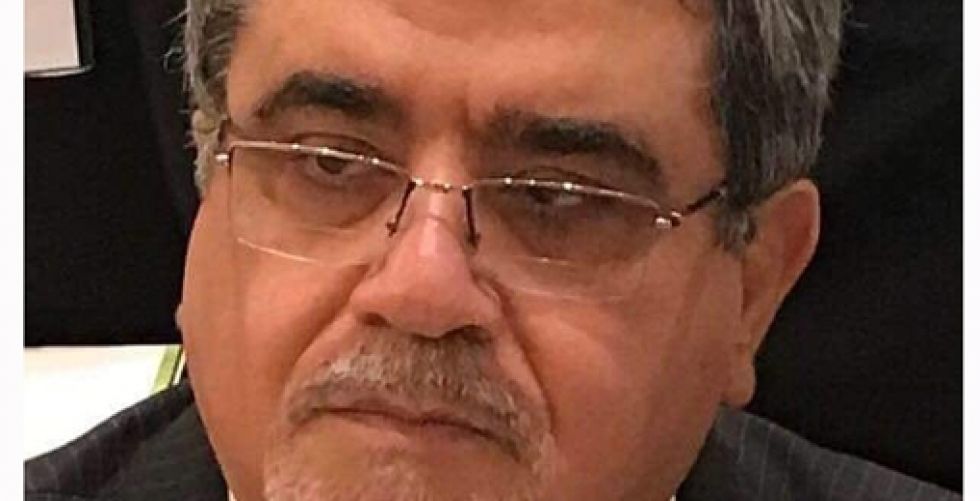 
More than a decade ago, and in light of an "explosive" budget, one of the ministers at the end of the year restored the entire share of his ministry from the investment budget on the pretext that he feared corruption that might enter into contracts, which would constitute a blow to his integrity and hold him guilty "before God." This "pious" minister forgot that what he did was escape from financial corruption to another corruption is administrative corruption represented by the lack of completion of any development project needed by the sector concerned with his ministry.

That minister’s case is not unique. Many projects were hampered by fear of corruption, especially in light of the whales ’demands on every proposed project, or because of conflicting laws and instructions that might expose the official to prosecution if he wanted to exploit it against him later. This is how many vital projects were disrupted, not to mention the other stops due to corruption, and after spending a lot of its costs. This is how we are between two options: working, allowing corruption or not working, and keeping the situation as it is. Both are corrupt.

In modern systems, the traditional public administration was developed by vaccinating it with standards from private sector management. In the second, the result criterion is adopted and not the commitment to the instructions, so what achieves the required result is the legitimate, just as in the jurisprudence of the purposes in the Sharia, while the traditional public sector adopts compliance with the laws and instructions as a criterion of integrity and legitimacy, even if the required results are not achieved and even if this involves waste of money And effort and time.

In our Iraqi reality, where the laws are old and not meeting the requirements of work, and where the devastation is great and what is required is greater for the advancement, the method of work according to the results appears to be the only one that produces, provided that the mechanisms of control are activated according to the criterion of achievement before adhering to the laws. This matter requires exceptional decisions from the head of the executive authority and following up personally or through whom he is assigned with wide powers to overcome any natural or artificial obstacle.

We are far behind, our problems and needs are exacerbated, and bold steps must be taken to get out of where we are.

Similar topics
» Minister of Planning: Tackling poverty in Iraq needs bold decisions and applicable laws and legislation
» Parliamentary agriculture issues decisions on the rise in prices of eggs .. The minister is likely to achieve self-sufficiency
» The Council of Ministers issues 8 decisions, including the suspension of the decisions of the last government of Abadi
» The Parliamentary Committee discusses the draft law of appeal in favor of the law in the decisions and decisions concerning real estate ownership
» Delay in approving the budget and behind the rise of the dinar and the dollar will rise .. soon