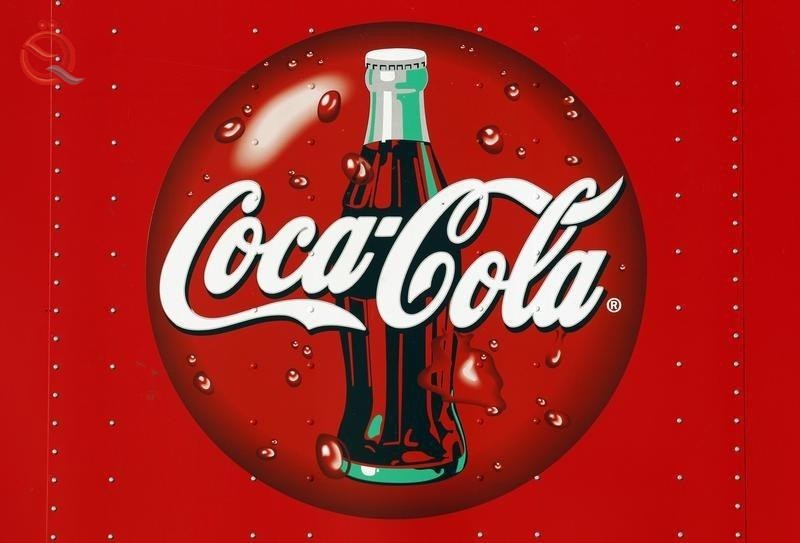 The Coca-Cola Company announced on Sunday the launch of the "Open Your Heart More Before" initiative to support local stores in light of the Corona pandemic crisis, indicating that it will provide free products to retailers to help alleviate the problem of cash.
The company said, in a statement received by "Economy News", that "the launch of this initiative comes in response to the faltering business climate in the retail sector during the current period," stating that "the initiative will work with 50 thousand stores across Iraq to help them overcome these difficult times." .
She added: "As the region begins its recovery phase from the negative repercussions of the emerging crisis of the Corona virus, small businesses have been affected by this crisis more than others, and the changing nature of trade has greatly affected small groceries and local stores."
The company clarified that it "aims to support retailers to help them overcome the difficulties they face and to give priority to health and personal safety standards."
"The leading beverage brand will provide 500,000 muzzles, in addition to in-store awareness campaigns designed to encourage customers to support local stores across Iraq. Moreover, Coca-Cola will give more than 1.3 million products to retailers for free to help mitigate Cash problem. "
Commenting on the initiative, Tolga Sibi, Vice President and General Manager for the Coca-Cola Company Middle East, said, "In light of the negative repercussions of the Corona pandemic that affected retail and small shops, we have seen that we have a duty to participate in providing the necessary support to alleviate these."
He added, "The initiative aims to boost the momentum and encourage other companies and the public to build a common force for small businesses and contribute to making a real difference in cooperation with each other."