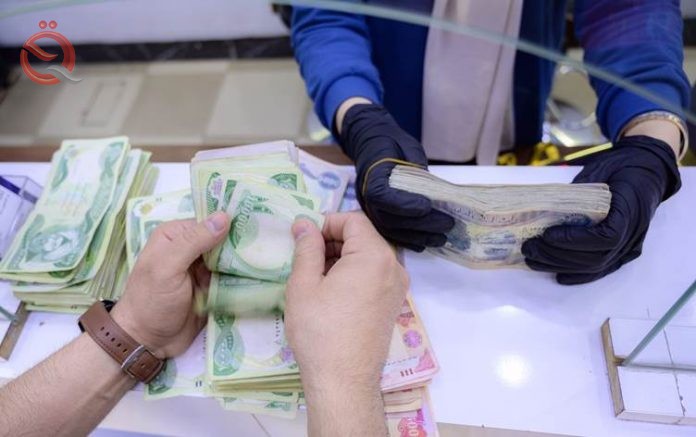 The Minister of Agriculture, Muhammad Karim Al-Khafaji announced, on Sunday, the allocation of 483 billion dinars to pay the dues of farmers and farmers from the marketers of wheat and rice crops, noting that the total quantities of wheat marketed so far amounted to about four million and 500 thousand tons.
Al-Khafaji said in an interview with "Al-Iqtisad News", that "the Ministry of Finance transferred to the Ministry of Commerce an amount of 483 billion dinars to pay farmers' dues from wheat and wheat crops marketers for the current agricultural season 2020, distributed by 130 billion to pay the dues of marketers of rice crops, and 100 billion dinars as dues for crops marketers."
Wheat the first installment, and 253 billion dinars as dues for the second installment wheat marketers, indicating that the government is serious about paying all peasants and farmers' dues and not delaying them within the framework of the state’s efforts to support farmers and advance the agricultural sector.
He added, “The total quantities of wheat marketed were 4472137, i.e. up to four million and 500,000 tons, which is good compared to previous years.”
The Minister of Agriculture pointed out that “the Ministry is moving towards addressing obstacles and problems facing the agricultural sector, especially in light of the Corona pandemic, and finding solutions to be taken in this regard to achieve development and sustainable development, in addition to focusing on supporting and protecting the local product, and encouraging farmers and farmers by providing requirements It is possible to raise the level of the agricultural sector, both plant and animal.