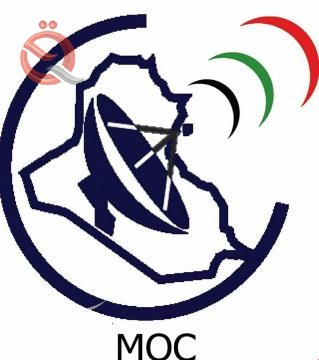 Communications Minister Arkan Shihab revealed direct invitations to five international companies to establish the optical access gates project, indicating that the project is more than 12 years late for intentional reasons.
Shehab said in a statement reported by the official newspaper "Al-Sabah" and viewed by "Al-Iqtisad News", that "The Communications and Informatics Company is one of the Ministry's companies, and has sent invitations to five international companies to implement the project of optical access gates in the country, according to Diwaniya Order No. 355, which provides for invitations to the five global companies The first in the telecommunications sector. "
He stressed that "the ministry is proceeding with the implementation of this project, which will completely eliminate smuggling operations that are causing stings in the country."
He added that "the optical access gates project was late for about 12 years due to intentional reasons, as it is one of the important strategic projects that maintain the prestige, security and sovereignty of the country," noting that "the project has not been implemented since then, even though the necessary funds have been allocated for this project."
Regarding the shock operations carried out by the Ministry to follow up and smuggle Internet capacities, the Minister affirmed that "operations carried out in cooperation with the intelligence and national security services and the rapid response forces in the Ministry of Interior and the Media and Communications Authority are still ongoing to uncover sites, towers, nodes and systems to smuggle Internet capacities until the elimination of Smuggling completely. "
And that the operations achieved significant and important results and recorded an increase in the units of Internet measurement on a daily and continuous basis and amounted to about 100 ranges (units of measure), which are very important ratios, and has achieved profits close to about five billion per month and in a continuous increase except for the old amounts that exist. "
He pointed out that "the process contributed to adding new capacities, approximately (8 periods), and these amounts are included in the accounting system."

Similar topics
» Transportation: Daewoo is backing from building the Faw port and is demanding additional funds
» Communications determine when to operate the international access portals project
» Under the supervision and follow-up of Al-Kazemi .. Communications transmits the implementation of the international access portals project for the global company Nokia
» The Governor of Dhi Qar invites companies to implement the rehabilitation project of Nasiriyah from Muthanna side
» Learn about Parliament's vision of institutionalizing and fighting corruption