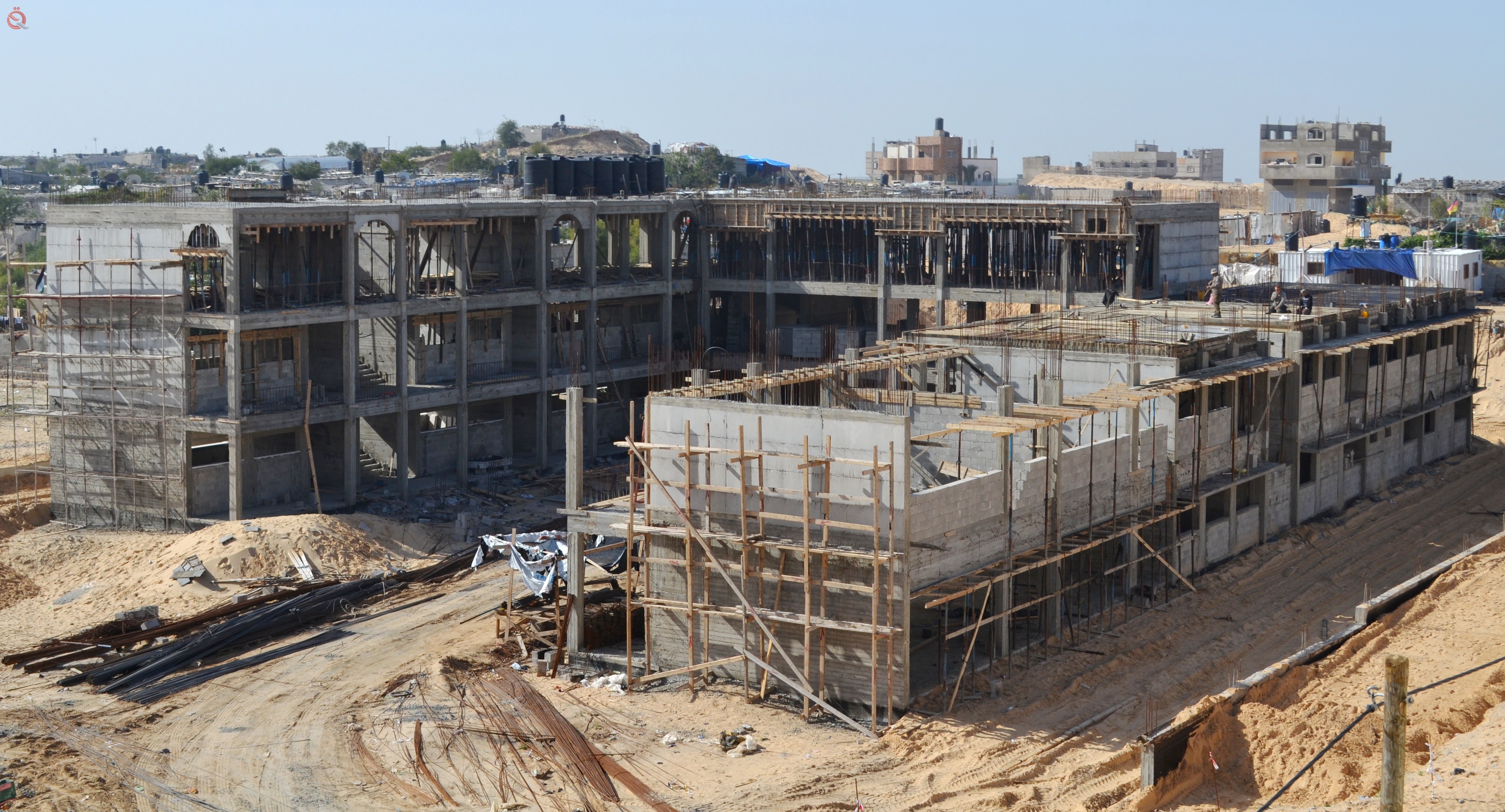 
The House of Services and Reconstruction Committee expected to re-launch the "Infrastructure" Law, which was expected to be passed in 2013, but political will prevented it.
"This law is one of the laws that were not legislated despite its importance, and which deals with 37 billion dollars allocated at the time to infrastructure and strategic fields such as water, sewage, roads and rail Iron, telecommunications, education, health, and other sectors are urgently needed by the citizen, and it is possible to accelerate the issue of providing services to the general public, as they are most in need at the present time. "
He added that "a committee was formed at the time and put amendments to this law; the most prominent of which is the review of contracts by four international international companies that do not have a bias for any political party, in order to diagnose the defect in its presence, in addition to that this law will focus on large strategic projects such as housing complexes and schools. And hospitals because they benefit the citizens, away from the small projects that are large numbers in the budget without success. "
And on the guarantees, Al-Atafi explained, “A new article can be included that stipulates that the Ministry of Finance approves all debts and guarantees due to the state in accordance with paragraph 6 of Section 10 of the Financial Management and Public Debt Law No. 95 of 2004, and that projects implemented by companies Its sums are paid after two years have passed, and the foreign companies that will check contracts and implement projects are not the same ones that operate at home, there can be no room for corruption and therefore it will be eliminated and we will achieve important projects for the citizen, and it will not be on competitive bases to get rid of all the problems that they live in. Reciprocating companies inside Iraq.
He attributed the reason for not approving the law to "the presence of a parliamentary fear of the issue of deferred payment that permeates the infrastructure law, claiming that the country will then be burdened with debts", stressing that "a country like Iraq cannot be so because of its oil and other mineral wealth that is still buried." Under the ground, and although it is still ruled by debts of some countries, it is in his interest to pass this law. "
He continued that "the projects of this law will focus on three main sectors (housing, building schools, hospitals, and health centers) in all regions of Iraq," noting that "interest in these sectors cannot have any parliamentary, technical or political dispute."
He explained that "the law will shorten 5-7 years of Iraq’s life in one year," pointing out that "the advancement of the electricity sector will be outside this law and the amounts allocated for services, given that there is special monitoring for the subject of electricity carried out by the ministry and supervisors of the energy sector in the country."