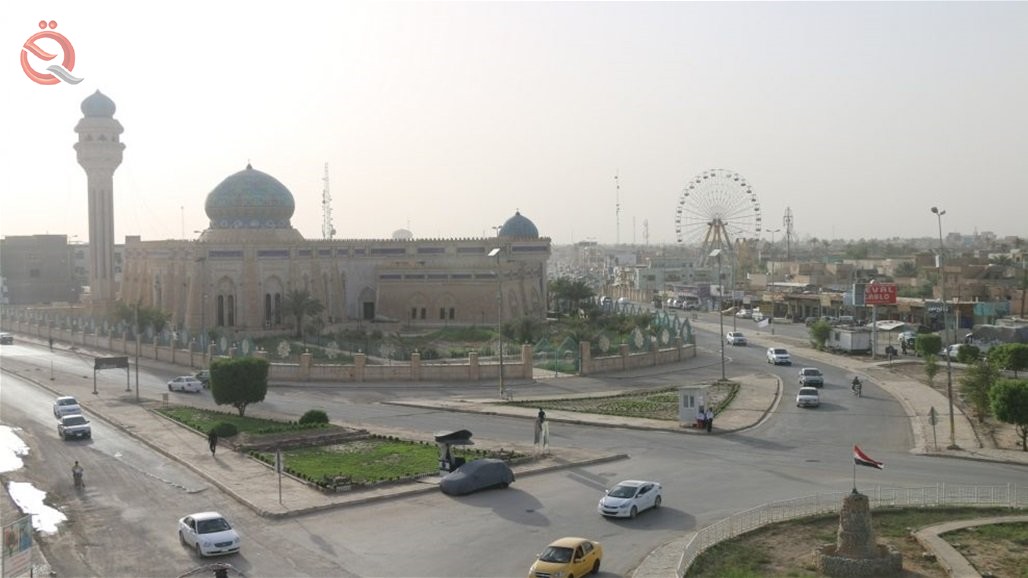 The Ministry of Construction, Housing and Public Municipalities announced, on Saturday, its approval of updating the basic design for the city of Ramadi.
In a statement to government media, Minister Naznin Mohamed Wesso said, "The plans for updating the basic design of the city of Ramadi in Anbar Governorate were approved after being examined and studied in an accurate and detailed manner," noting that "it was updated by a joint planning team from the General Directorate of Planning Al-Omrani affiliated to the Ministry and Al-Anbar Governorate during the past year 2019.

She added, "All economic, social and urban aspects of Ramadi were taken into account in the update," stressing that they "will soon sign the final approval of the basic design for the new residential city in Ramadi within the new cities project adopted by the Ministry in all governorates, which will be adjacent to the old core city."