The US Congress prohibits spending to control oil in Iraq

The US Congress prohibits spending to control oil in Iraq 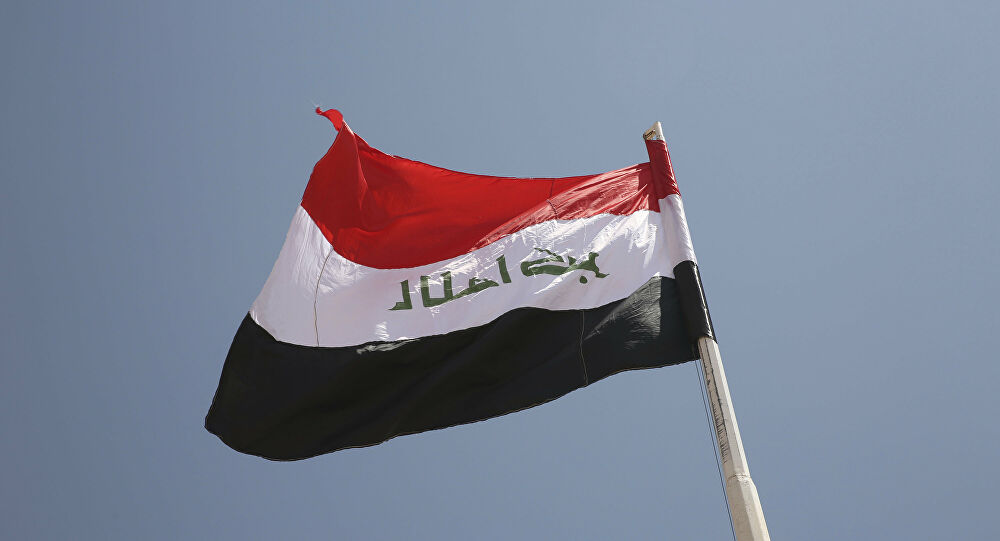 A bill in the US Congress aims to prevent the Pentagon from spending federal funds on the purposes of imposing control over the oil fields in Iraq and Syria.

The project came on the heels of the draft military budget for fiscal year 2021, released on Tuesday by the House of Representatives Appropriations Committee.

The press release regarding the new draft law states: "It is prohibited to spend money to control oil resources in Syria and Iraq."

This amount, in particular, is estimated at about $ 700 million, and it is proposed that it be used to provide assistance, and to train foreign security services, irregular armed groups, and persons involved in activities aimed at combating the terrorist organization ISIS.

These funds aim, among other things, to support the Iraqi security forces, the Kurdish "Peshmerga" and the "Syrian Democratic Forces" coalition.

Members of Congress propose to allocate $ 1.14 billion in international security cooperation programs, including $ 150 million to be used to enhance security in the Baltic states, 160 million for programs in Africa, 130 million to help Central and South American countries, and 105 million for "programs with Jordan."

They are proposing to allocate another $ 3 billion to help the Afghan security forces, provided that they are "under the control of a civilian government that protects human and women's rights and does not allow terrorists to use Afghanistan's territory to threaten the United States and its allies."

The adoption of the bill requires approval by the House of Representatives and the Senate in Congress before it is submitted to the President of the country.

Democrats in the US House of Representatives proposed a ban on spending for the defense budget for 2021 on the US military controlling oil installations in Syria and Iraq, according to the Defense Financing Act for fiscal year 2021. And
the Russian agency Sputnik quoted in a report translated by the agency / information / about a document It was published on the legislation of this law which says “The United States government does not commit or spend any of the money that has been allocated or made available in any other way under this law or any other law to exercise US control over any oil supplier to Iraq or Syria.”

And she added that the law also stipulated that "it is forbidden to use federal funds to build facilities or bases for the permanent deployment of American forces in Iraq or Afghanistan."

She added, "It is expected that Democrats in the House of Representatives and Republicans in the Senate will provide two copies of the budget for the fiscal year 2021, which will then be collected by a coordination committee and the president will sign the agreed document."

In October 2019, the United States announced the withdrawal of its forces from northeastern Syria, but then retreated, stressing its intention to remain in the region and ensuring that its allies, the Syrian Democratic Forces led by the Kurds, retained control of the oil-rich lands.

It is reported that “Russian Defense Minister Sergei Shoigu has stated earlier that the United States is stealing oil fields openly and informally in Syria, and at the same time prohibiting the supply of oil to this country through the imposition of sanctions.” Ended / 25 z

The United States of America may lose access to Iraqi oil 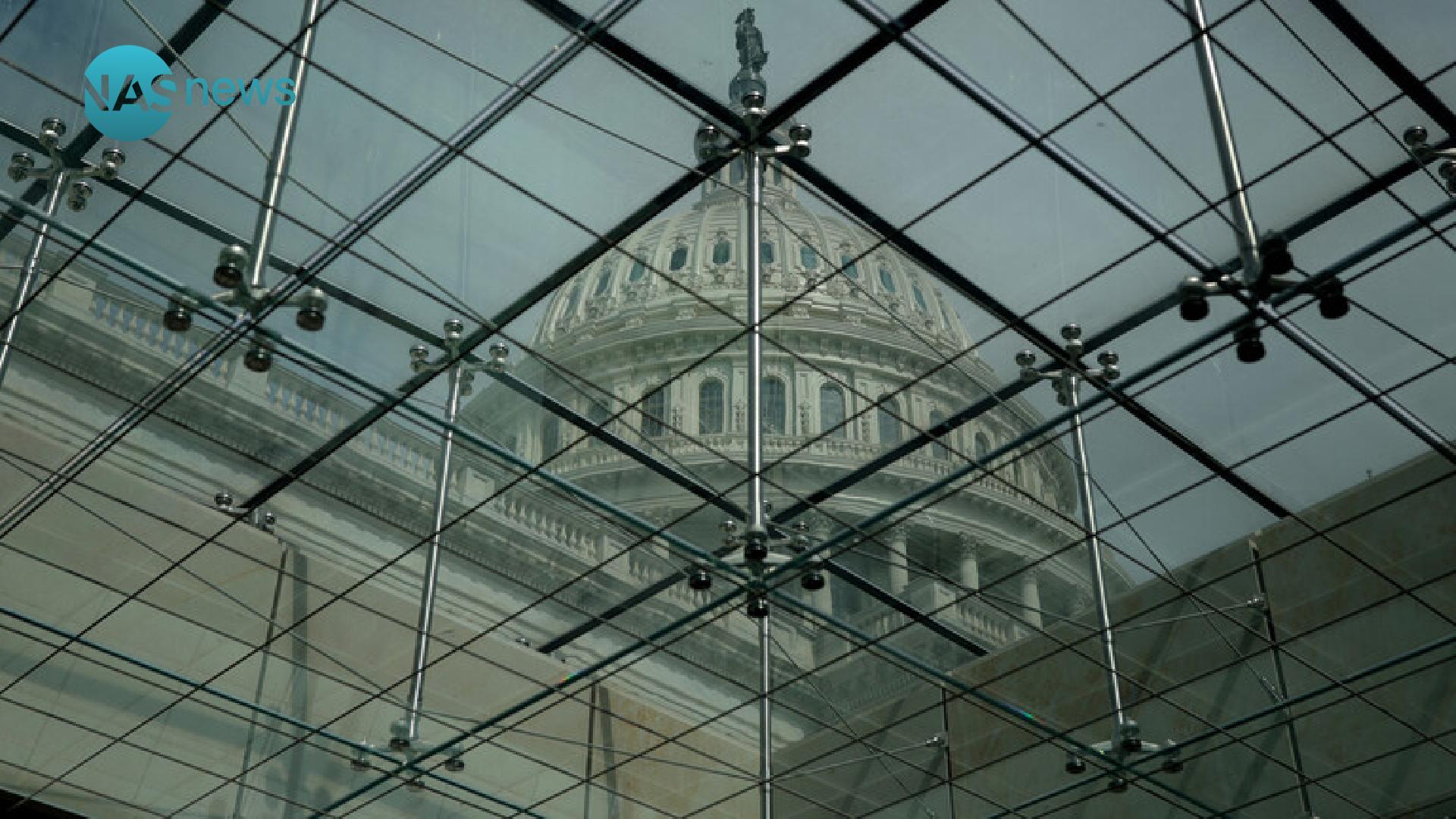 Igor Sobotin, in the Russian newspaper "Nezavisimaya Gazeta", wrote about a project in the US Congress to cut spending on protecting oil in Syria and Iraq and on security companies there.

"They want in the United States to prevent the Pentagon from spending federal budget funds to control oil fields in Syria and Iraq. There is a related item in the US defense budget project for fiscal year 2021," said the article, which was followed by "People" (July 10, 2020).

The budget also includes spending $ 700 million to support foreign security services, non-governmental armed groups, and individuals involved in the fight against ISIS in Iraq and Syria.

These funds are intended, for example, to support the Iraqi security forces, the Kurdish peshmerga factions, and the "Syrian Democratic Forces", whose Kurdish backbone is the backbone.

Rather, the bill will have to go through a difficult approval process in the House and Senate.

In this regard, the expert of the Russian Council for Foreign Affairs, Anton Mardasov, told Nezavisimaya Gazeta: "Everything is clear with Iraq: all military installations of the US Defense Department and the CIA are concentrated in Iraqi Kurdistan. Of course, there are no security problems, due to the large number of local and semi-western private security companies.

He added, "As for Syria, the main defect in the position of the United States is the absence of a political runaway for America's presence in the northeastern part of the country. In 2018, Washington showed that it was ready to attack the irregular players, but in a situation in which Turkey and Russia were trying to narrow their presence. , Pressure on the Kurds, activating the voices of pro-government tribal representatives and prohibiting the transfer of aid directly to any opposition, the boiling notes. Therefore, reports that the United States wants to distance itself from protecting the oil fields constitute evidence of reducing its presence.

But the US military, according to Mardasov, has so far built new strongholds in eastern Syria. And the US law of Caesar, which entered into force recently, strengthened the position of the Kurds who continue to sell oil to Damascus. "If the United States continues to care for the Kurds who are somehow moving away from the PKK and the tribes, it will be difficult for pro-government forces to pull them along, they will stick to the end of the prospect of an independent entity."