Parliamentary: near the launch of a project to establish an FAO port for investment

Parliamentary: near the launch of a project to establish an FAO port for investment

[size=36]Parliamentary: near the launch of a project to establish an FAO port for investment[/size] 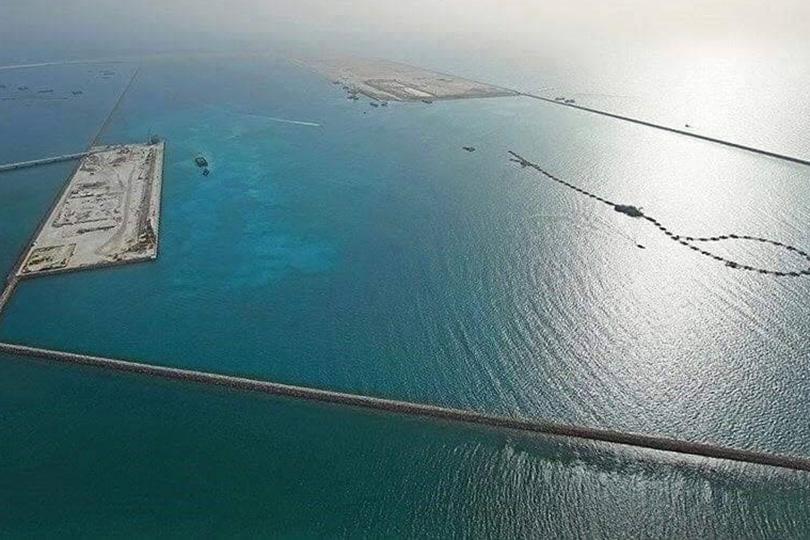 member of the Parliamentary Committee on Economy and Investment in the House of Representatives confirmed Al-Hamedi Charter, Wednesday, the Ministry of Transport's intention to complete the port of Al-Faw, through investment.

Al-Hamidi told Mawazine News that she had met with Minister of Transport Nasser Bandar Al-Shibli, who will visit Basra, in order to see the large port of Al-Faw, and announce an important decision that will serve the province and provide advanced solutions to resume work at the port.

She added, "The Minister of Transport confirmed his intention to complete the stages of the completion of the Grand Faw port, by opening the door for investment and referring it to an investor who will complete its work at a specified time," noting that "the meeting also witnessed a discussion of the development of ports and border ports in Basra Governorate."

She added, "The visit of the Minister of Transport to Basra Governorate will be an important and field field for the great port of Al-Faw and the coming months will witness its announcement of an investment opportunity." 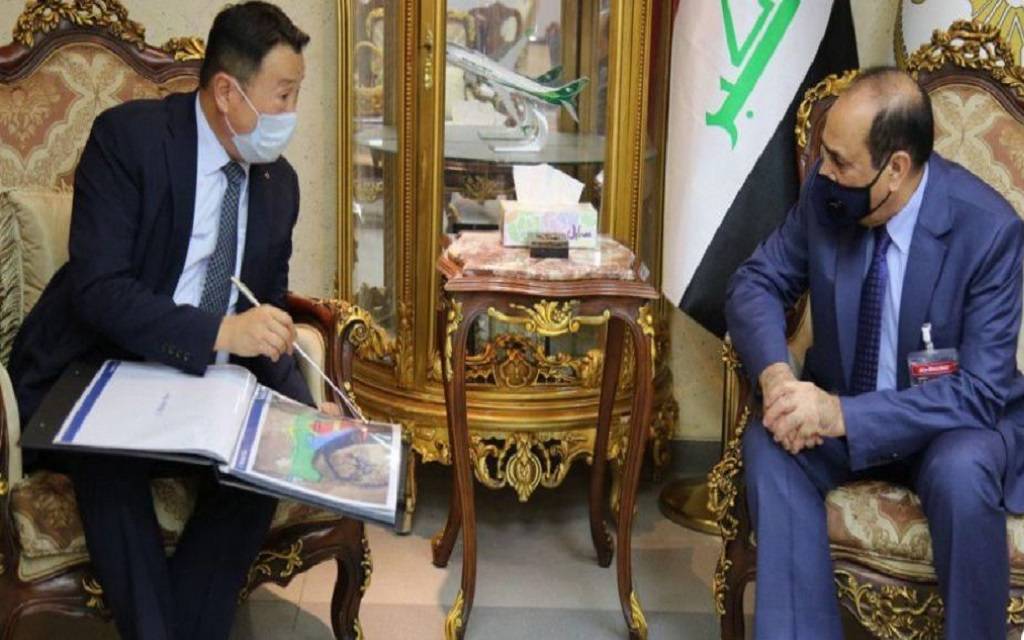 Direct: The Iraqi Minister of Transport, Nasser Hussein Al-Shibli, discussed with the delegation of the Korean company Daewoo the completion of important projects in the great Faw port.


The Ministry of Transport stated in a statement received by the Iraqi News Agency (INA) today, Sunday, that the Minister of Transport Nasser Hussein Al-Shibli received the head of the Korean Daewoo Company at the Ministry’s headquarters, and discussed with him the most important ways to accomplish important projects in the great port of Faw, according to the foundations and correct strategies And modern.


Al-Shibli said that during the meeting, a lot of projects and work needed to be accomplished by the Korean company Daewoo in the port were discussed, the most important of which is the strategic road and the service road that is used for the passage of mechanisms, the completion of the silk tunnel connecting the FAO to the international highway, and the construction of five berths and agreement on the amounts allocated to complete these Projects according to a specific time period.


He explained, that completing these services and the annual road, in addition to streaming the tunnel from (6) meters to (16) meters to receive giant ships, will lay the basic building block for the large port of Al-Faw and integrated services according to modern scientific visions and keeping pace with international ports.


He pointed out that the accomplishment of the big Al-Faw port will overturn the transportation scales in the region and the world and draw the map of the new Iraqi economy to be a basic tributary in providing the state treasury, and will provide many job opportunities for the Iraqis.


For its part, the Korean delegation gave a detailed explanation of the accomplished works and infrastructure of the port that was completed according to specifications, reviewing the plans and mechanisms used to complete the rest of the project, expressing its full readiness to complete it, despite the exceptional circumstances experienced by the countries of the world and the outbreak of the Corona pandemic.