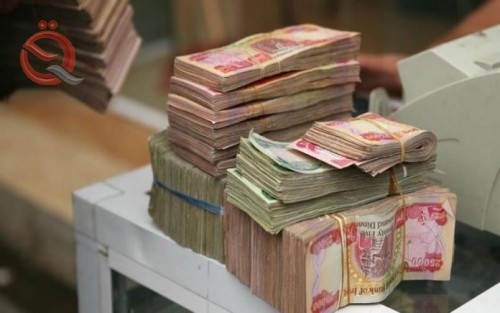 Rafidain Bank announced, Tuesday, the release of salaries of employees of some directorates of the Ministry of Interior through the Master Card.
The media office of the bank said in a statement seen by "Al-Iqtisad News", that "for the first time, the salaries of employees of the directorates of the (Federal Police - Public Traffic - Rescue - Civil Defense) for the month of June were electronically distributed through the Master Card and those whose salaries were settled on our bank."
He added, "The salaries of the employees of the Ministry of Interior have also been launched at the headquarters," noting that "associates can receive their salaries from anywhere they are."