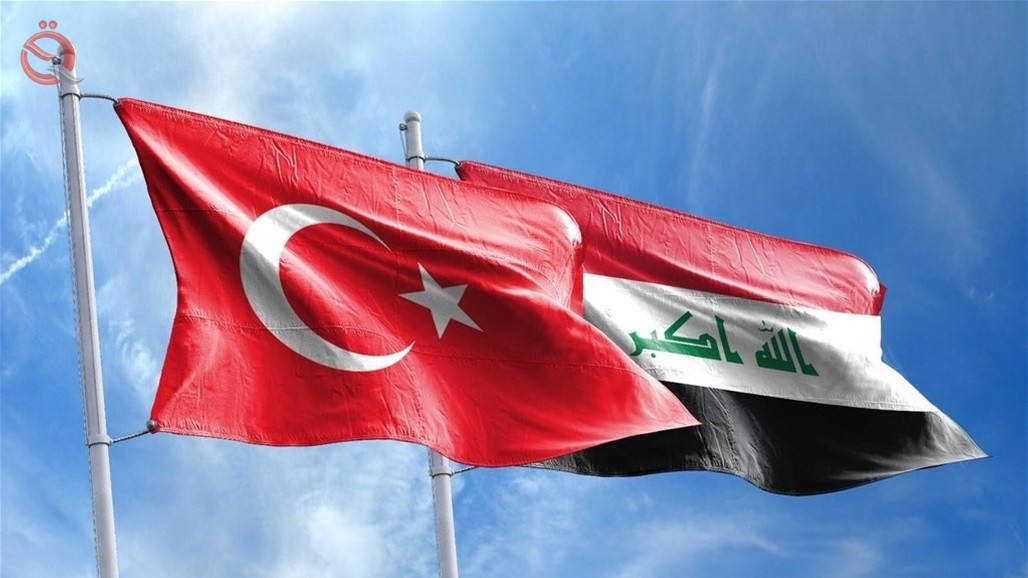 Similar topics
» Iraq is second in importing olives from Turkey
» Turkey: Iraq came second in importing olives, with a value of 25 million dollars
» Iraq ranked first as India's largest oil resource during the month of July
» IRAQ STRESSES THE NEED TO REACH AN AGREEMENT THAT WILL ACHIEVE BALANCE AND STABILITY IN GLOBAL MARKETS
» Iraq maintains its fifth position in the Arab largest reserves of gold for the month of June