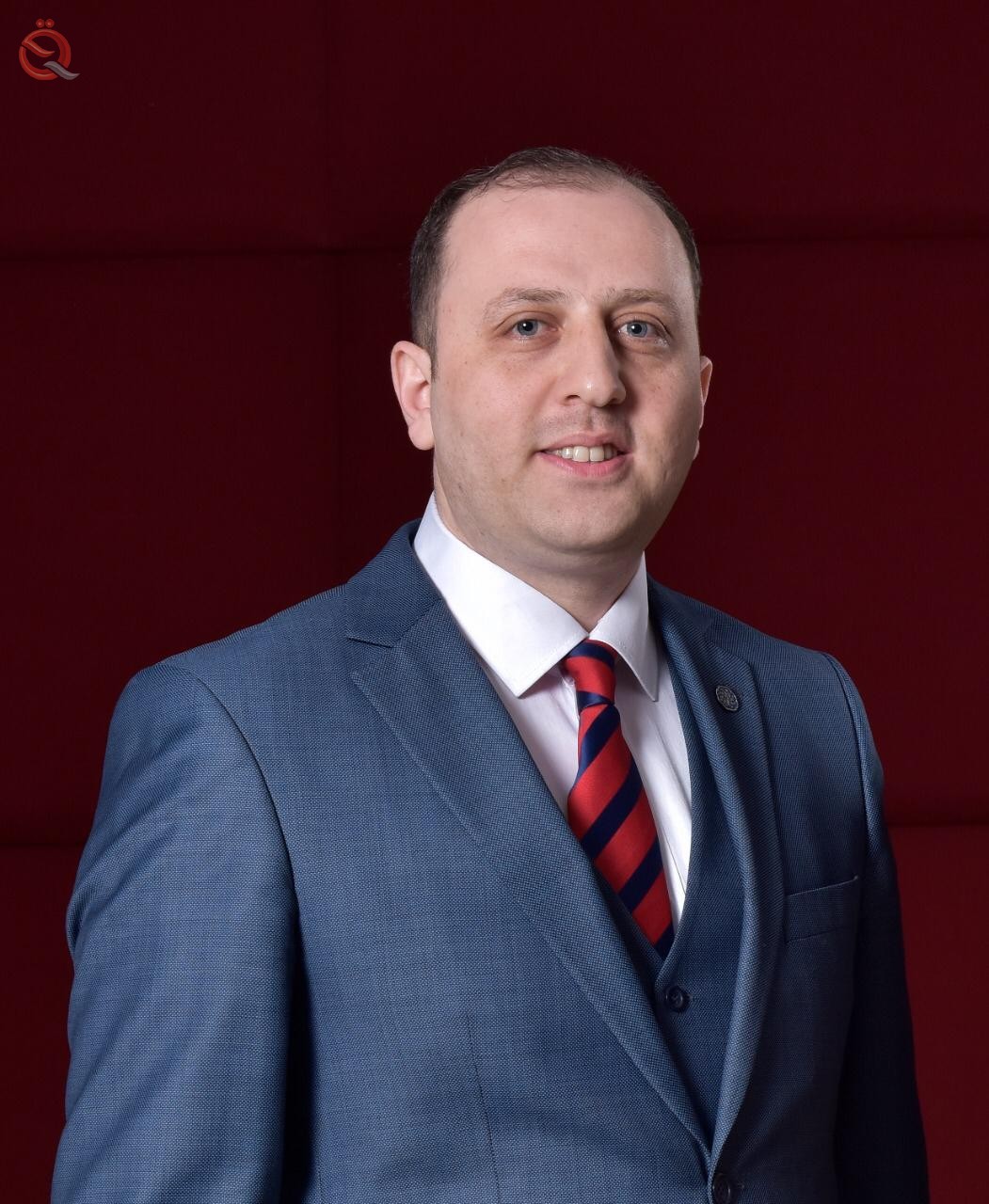 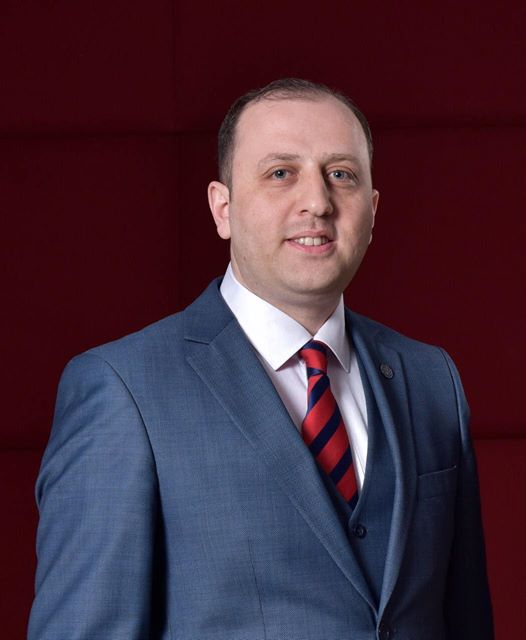 The Iraqi Private Banking Association revealed the size of the Iraqi banking sector, as the capital of banks operating inside the country reached more than 15 trillion dinars.

The Executive Director of the Association of Iraqi Private Banks, Ali Tariq, said the Association of Banks provides to all media and researchers financial information for the banking sector that explains its size and impact in Iraq during the year 2019, noting that the data prepared by the central bank indicates an increase in the capital of the banking sector to more From 15 trillion dinars.

He noted that the banking sector has witnessed a great development during the past years, and was able to increase the volume of lending and deposits in banks, which will positively affect the Iraqi economy, especially after the central bank reduced interest on small and medium enterprises.