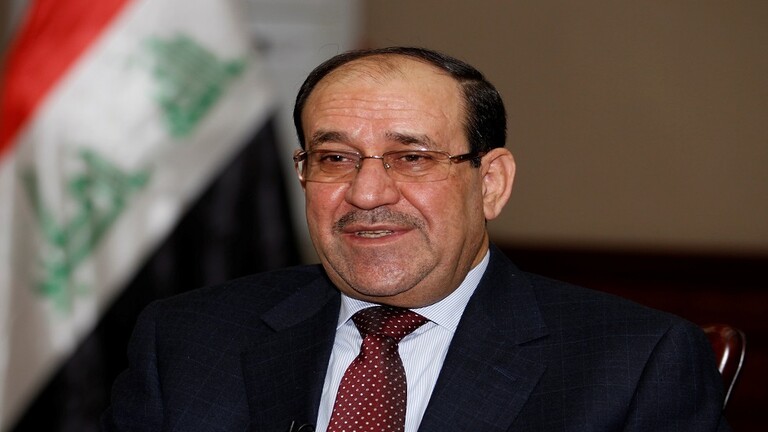 Former Iraqi Prime Minister Nuri al-Maliki said today, Thursday, that the city of Mosul fell on the tenth of June 2014, in the hands of ISIS, with a conspiracy within the Iraqi army.


He said on the satellite TV horizons: "The fall of Mosul in the hands of the terrorist organization took place in a conspiracy within the Iraqi army to withdraw the forces and exhaust any force that tries to counter terrorist groups."


He added that "the sit-in squares turned into heavily armed camps in conjunction with the Syria crisis, pending the fall of the Syrian regime at the hands of the Al-Nusra Front and ISIS, and after the fall of Damascus these groups intervened to bring down the government in Baghdad."


Al-Maliki indicated that "Washington informed the Iraqi delegation of not handing arms to confront ISIS as long as Maliki was in the government, while Iran and Russia opened the doors of armories from their armories to support the Iraqi army and the popular crowd."

He continued: "I mentioned before the entry of ISIS that the sectarian winds will force us to mobilize the masses, which is normal in all countries when the army is unable, the people will move to fill the gap."


He said: "The former Iraqi Prime Minister" will not accuse our indigenous tribes in Anbar of standing with and supporting ISIS, but rather some who stood on the international road to receive ISIS.


Al-Maliki stated that "ISIS was established in the sit-in camps in Al-Anbar Governorate and from there it was launched to the rest of the cities."


He concluded his saying: "The opinion of the religious authority was that the matter needed to be mobilized.


The fatwa was issued and thousands advanced to repel the advance of ISIS, and the martyr Abu Mahdi Al-Muhandis took the role of opening the road towards Samarra and preventing them from controlling the city. It was very difficult."