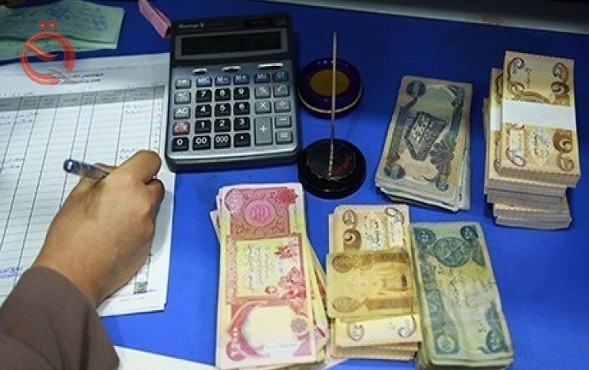 Economy News _ Baghdad
On Thursday, Deputy Khalaf Abdul Samad Khalaf confirmed that delayed salaries for employees and retirees would create an economic recession, calling on the government to provide financial liquidity.
Khalaf said in a statement, "Economy News" received a copy of it, "The overall economic movement in the country, free business, and market movement depend largely on the expenses of employees and retirees, and that the delay in paying salaries will create a state of anxiety and confusion, which will lead to economic stagnation." It will cast a large shadow over large segments of society. "
He called on the government to "assume its responsibilities to pay the salaries of employees and retirees at their specified times," noting that "the delay in the payment of these benefits will lead to additional burdens on employees and retirees."
Khalaf called on the government to "accelerate the search for alternatives to provide financial liquidity to pay salaries, and that this delay does not continue and withdraw over the coming months."