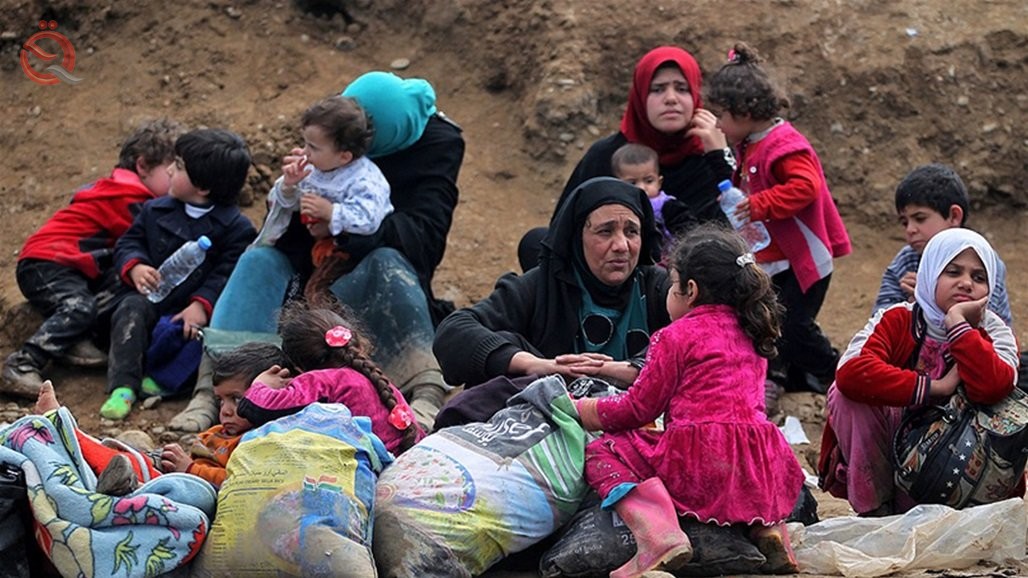 The Ministry of Labor and Social Affairs revealed the increasing poverty rate in the country due to the Corona pandemic and low oil prices.
The Minister of Labor and Social Affairs, Adel Al-Rikabi, said in a statement to government media and seen by "Al-Iqtisad News" that "after the spread of the Corona virus in all countries of the world, which led to a drop in oil prices globally, the matter reflected negatively on increasing the poverty rate in the country, as it increased From 22 to 34 percent, it is likely that this will lead to economic and health crises. "
And Al-Rikabi said, "The ministry seeks to overcome the crisis by cooperating with various international bodies to find quick solutions to increase poverty and unemployment rates, in addition to the measures provided by the state to the sectors sponsored by the ministry through the distribution of grants between citizens of low-income people who have been affected by the procedures of imposing Preventing curfews.

He stated that "he previously submitted a request to the Council of Ministers to raise the ceiling of social aid and expand the coverage of those entitled to social benefits by including additional numbers of beneficiaries and people with disabilities, in addition to the ministry launching an expanded inspection campaign for investment companies to register data for Iraqi and foreign workers so that local employment is covered by the Social Security Law." .

Al-Rikabi pointed out, "Coordination with international bodies, such as the World Bank and the International Labor Organization, to implement programs in the country to overcome the current crisis, such as financing loans, training, qualification and completion of the emergency project, which aims to provide support to the liberated areas, as well as creating a database for all departments of the ministry and its agencies to achieve Transparency in the service of the concerned segments of the citizens sponsored by the ministry, "noting that" the ministry is directed to care and support the segment of the blind and persons with disabilities and achieve all their legitimate rights established by law to provide a decent life for them and their families. "