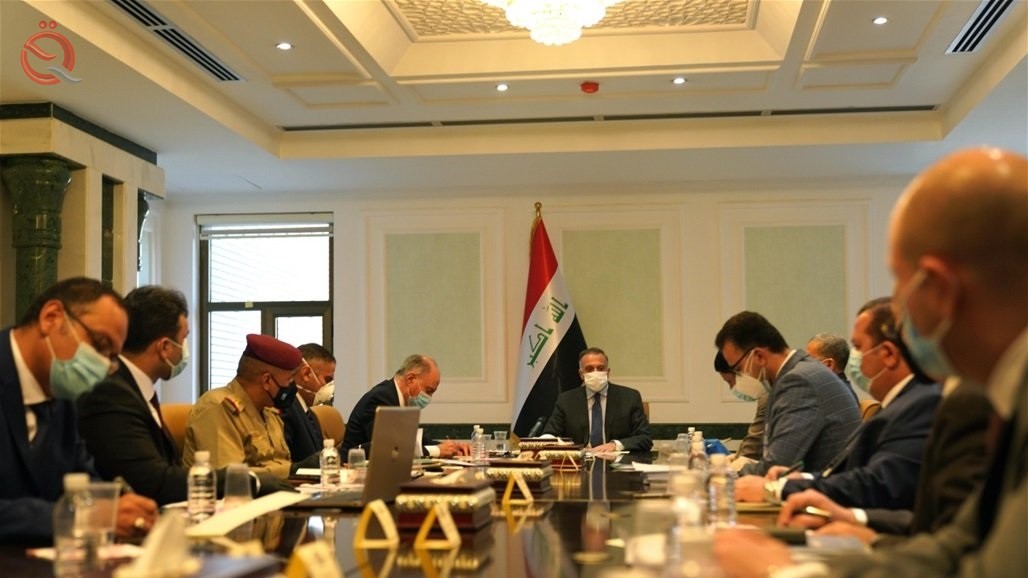 The Border Ports Authority announced on Thursday that it had agreed on a set of necessary measures to control the mechanism of work in border crossings.
The authority said in a statement, "Economy News" received a copy of it, that "President of the Border Ports Authority Omar Adnan Al-Waeli participated in the special meeting to discuss the reality of the border ports and ways to improve their performance in a way that achieves the implementation of the government program strategy and enhances the state's revenues in light of the financial and economic crisis that it is going through Our country, which was held under the chairmanship of Prime Minister Mustafa Al-Kazemi.
Al-Waeli stressed that "the meeting with the Prime Minister had important outputs by agreeing on a set of necessary measures for the provisions of control of the work mechanism in the border outlets and finding plans to increase the level of revenue and stressing the prevention of any external interference aimed at tampering with the state's capabilities and creating a safe environment for workers in the border outlets."
Al-Waeli added that "the directives of the Prime Minister were accurate and practical by emphasizing the selection of competent elements from the employees working in the border outlets with experience and characterized by integrity and professionalism to perform their work and achieve the desired goals through them," noting that "there are a number of important decisions that will be issued in order to enhance the work of the organization The ports are subject to the provisions of their strict control through their legal powers to supervise, monitor, audit and security checks on all departments operating in the ports in a way that achieves the government's directions and supports the federal budget by maximizing revenues.