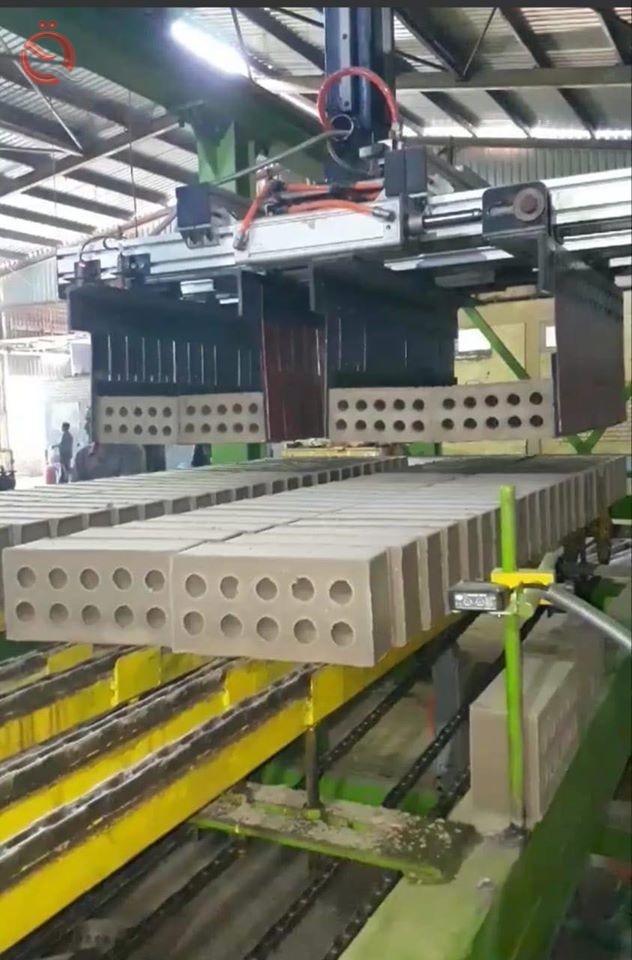 The Director General of the General Company for Construction Industries in the Ministry of Industry and Minerals, Ahmed Hussein Abd, announced, Tuesday, the start of the trial run of the company’s Al Mahwail Block Factory, with a capacity of 30 million blocks annually.
Abdul, in a statement seen by Al-Iqtisad News, said, "The company, in implementation of the minister's directives, prepared a short-term plan to operate its factories and formed specialized committees of engineers and technicians for this purpose."
He revealed, "The completion of the installation of a new production line in the Mahawel Block Factory with modern technology and German specifications with a capacity of (30) million blocks per year and the start of the experimental operation in preparation for the opening of the factory during the coming weeks," stressing that "the factory will offer its production for direct sale to state institutions and citizens at appropriate prices."
The general manager added, "The company prepared studies and developed a long-term plan for the rehabilitation and operation of its other brick factories in accordance with partnership and investment contracts with discreet and specialized companies in this field."