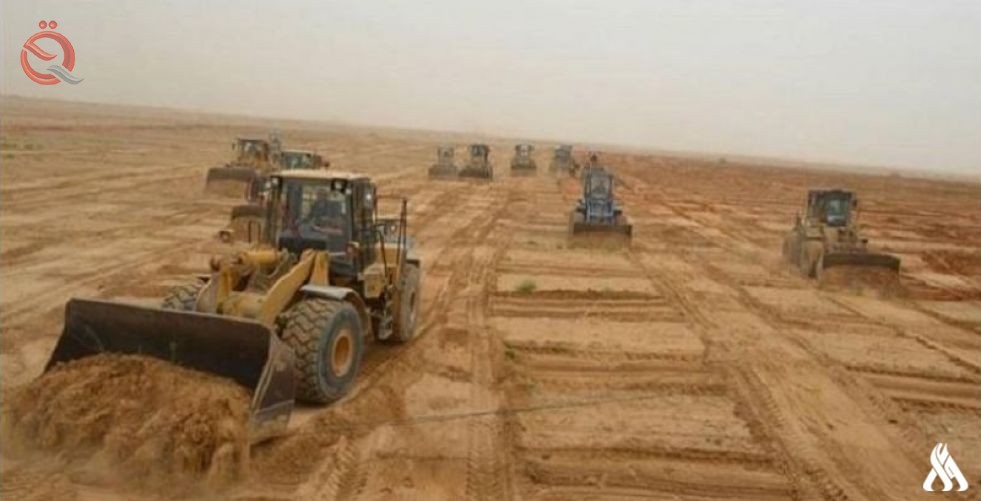 The Economy News - Baghdad
The Ministry of Construction, Housing and Public Municipalities has completed plans for the lands that it intends to distribute among citizens of Baghdad and the governorates.
The director of the General Municipalities in the Ministry, Ali Hussein, said in a statement reported by the official "Al-Sabah" newspaper, which was read to him by "Al-Iqtisad News", that "the ministry has completed the designs of the lands that it intends to distribute among the citizens of Baghdad and the provinces," stressing that "it should be submitted to the Cabinet for approval."
He added that "his district had launched during the month of last December, an electronic form to apply for obtaining residential plots, according to Resolution No. 70 of 2019 regarding the distribution of land among all groups, without exception, and in all city centers, districts and districts, with specificity Space and price for each category. "