Announcing facilities for lawyers when reviewing banks, using the identity of the union

Announcing facilities for lawyers when reviewing banks, using the identity of the union

[size=30]Announcing facilities for lawyers when reviewing banks, using the identity of the union[/size] 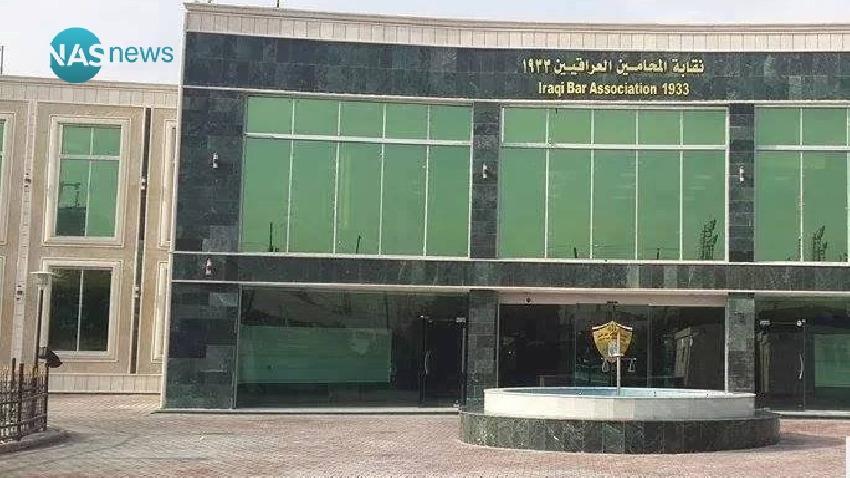 On Monday, the Iraqi Bar Association announced new facilities for lawyers as they reviewed banks.

The union said in a statement, "People" received a copy of it, (June 29, 2020), that it "received a book addressed to the Association of Iraqi Banks, confirming the necessity of facilitating the work of lawyers and the application of Article (26) of the Iraqi law firm, and by reference to the book of the union."

The Director General of the Administrative Department of the Central Bank of Iraq, Salih Ma Hood Salman, instructed, according to the statement, "by ordering all Iraqi banks, the necessity of facilitating the task of lawyers when reviewing them, and only highlighting the identity of the practice of the legal profession, as it is officially retained."

He added, "The president of the Iraqi Bar Association, Diaa Al-Saadi, thanked the cooperation between the two sides, guiding the necessity of respecting the legal rules and affirming that the lawyer gave due respect to the profession." 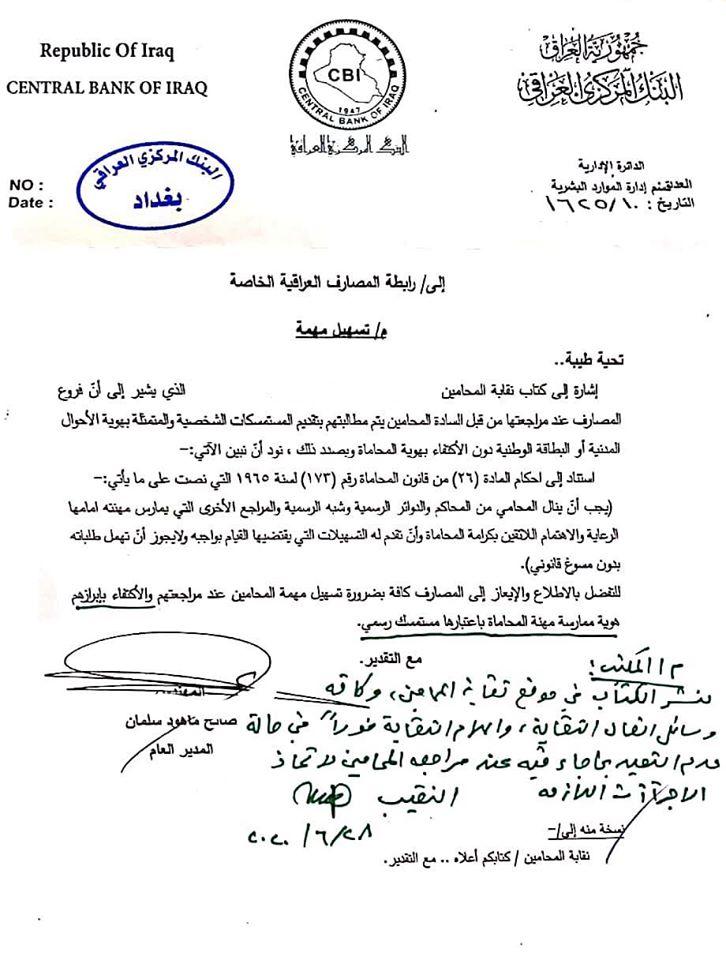