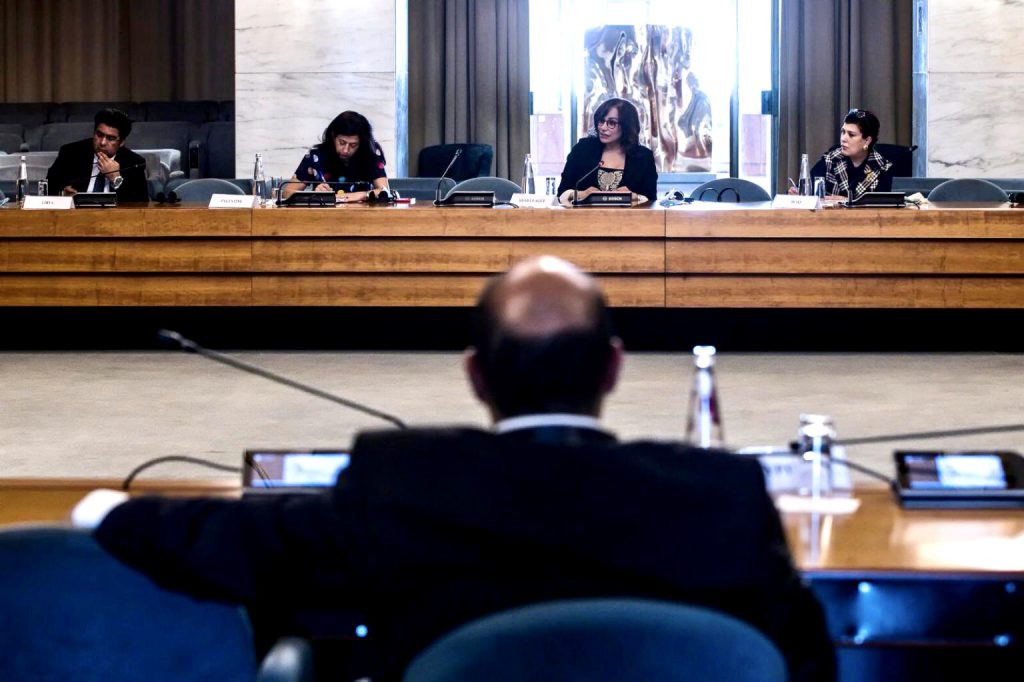 The Ambassador of the Republic of Iraq in Rome Safia Al-Suhail participated in the emergency meeting of the Arab Group in Italy with the Deputy Minister of Foreign Affairs Marina Sereni; To inform her of the position of the Arab League on the Israeli plan to annex Palestinian lands that resulted from Resolution 8522 issued by the extraordinary session of the Arab Foreign Ministers in Cairo, which condemns the Israeli plans to annex parts of the West Bank and the Jordan Valley.

The delegation of the Arab Group included the head of the Arab League mission in Rome, Ambassador Enas Makkawi, the dean of the Arab diplomatic corps, the Omani ambassador, Ahmed Baamer, and eight Arab ambassadors. 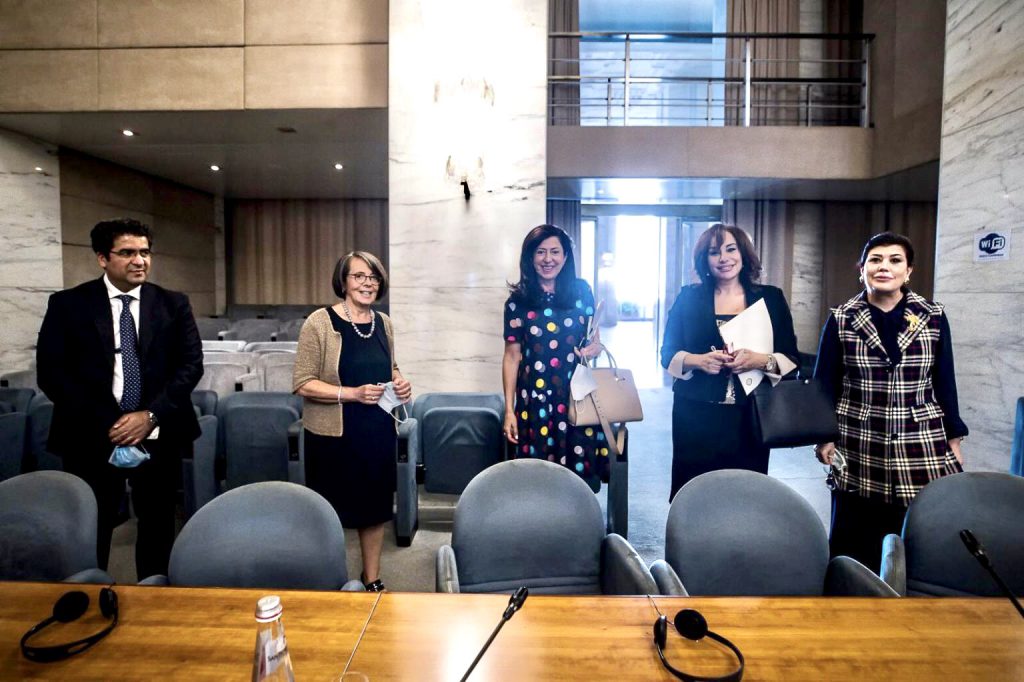