Al-Hikma: We support the economic reforms of Al-Kazemi’s government

Al-Hikma: We support the economic reforms of Al-Kazemi’s government 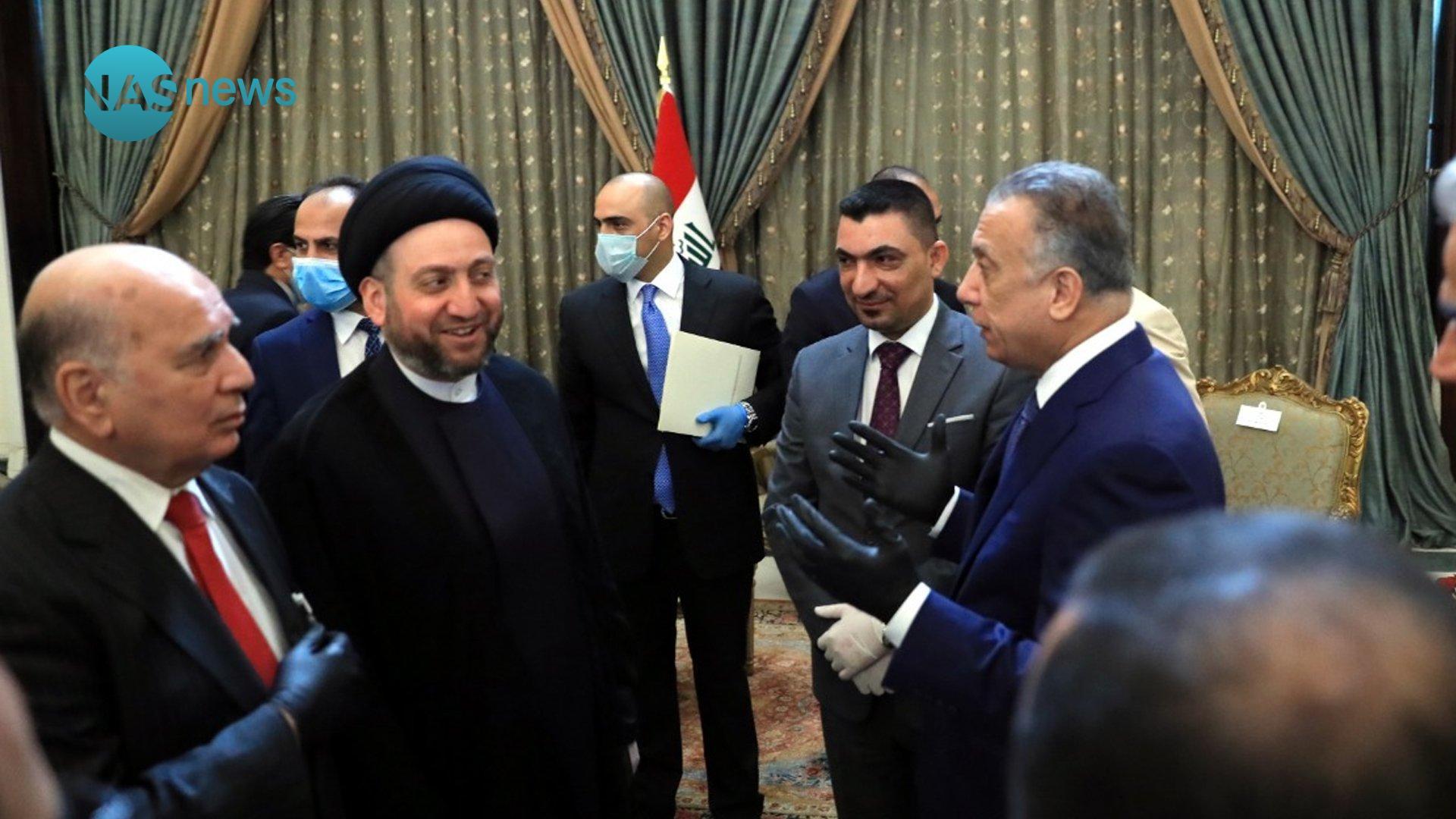 People - Baghdad
The deputy of the al-Hikma stream, Hassan Faddum, said on Friday that the reforms should include political prisoners and the salaries of officials as well as members of the former regime.
In a statement to the official agency, Nass followed (June 26, 2020), Fadam indicated that "the National Wisdom Stream supports any reform steps that would achieve social justice and correct economic paths," noting that "these steps are achieved through strategic measures and programs to reform the situation." Economic and service in the country. "
He added, "The government reforms need to amend a number of laws, the most prominent of which are political prisoners and the salary salaries of senior officials and the regime's former regime members, and in relation to the rights of the Kurds, Awakening, and others."