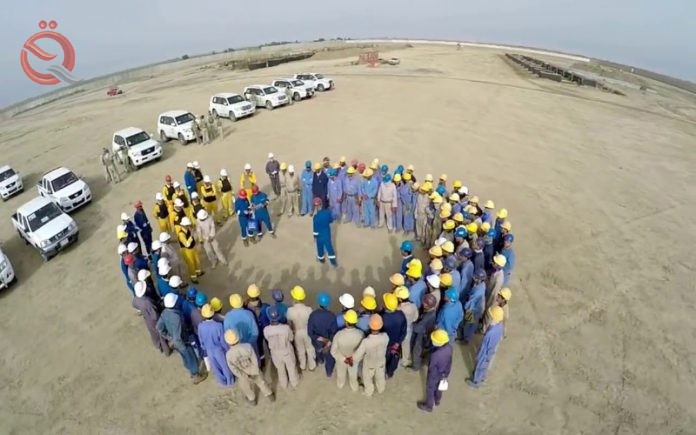 On Wednesday, the Parliamentary Legal Committee called on the government to reorient the employment policy in Iraq, stating that more than a million foreign workers work in Iraq without any labor law.
Committee member Hussein al-Aqabi said in a press interview seen by Al-Iqtisad News, “The Ministry of Electricity has in the past period appointed about 100,000 employees in its departments at a time when Iraq was in urgent need of employees in the health and education sector.”
He added that "more than a million foreign workers work in Iraq without drafting or implementing any law on foreign employment, amid calls for increased reliance on the local worker and the provision of job opportunities."
He explained that "it is unreasonable to continue the general policy of the economy in this manner, especially with the two crises of the Corona pandemic and the decline in world oil prices."