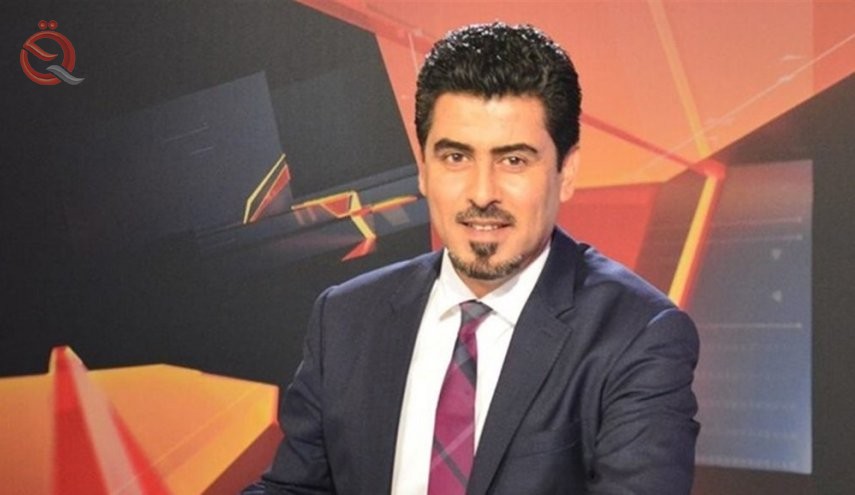 A spokesman for the Prime Minister, Ahmed Mulla Talal, announced that there is no idea for the Iraqi government to increase the number of employees working in the public sector.
Talal said in a press conference that "Al-Iqtisad News" followed him, that 8 million Iraqis receive salaries from the Iraqi government, and now there is no idea for the government to increase the number of employees in the public sector.
He added that 18,000 employees of the Ministry of Education receive more than a salary, and this matter is rejected. There is now a committee to prevent double taxation.
He stressed that Iraq’s talks with the Jordanian foreign minister will be part of it devoted to economic relations.

Page 1 of 1
Permissions in this forum:
You cannot reply to topics in this forum
Who is online?
In total there are 233 users online :: 4 Registered, 0 Hidden and 229 Guests :: 2 Bots