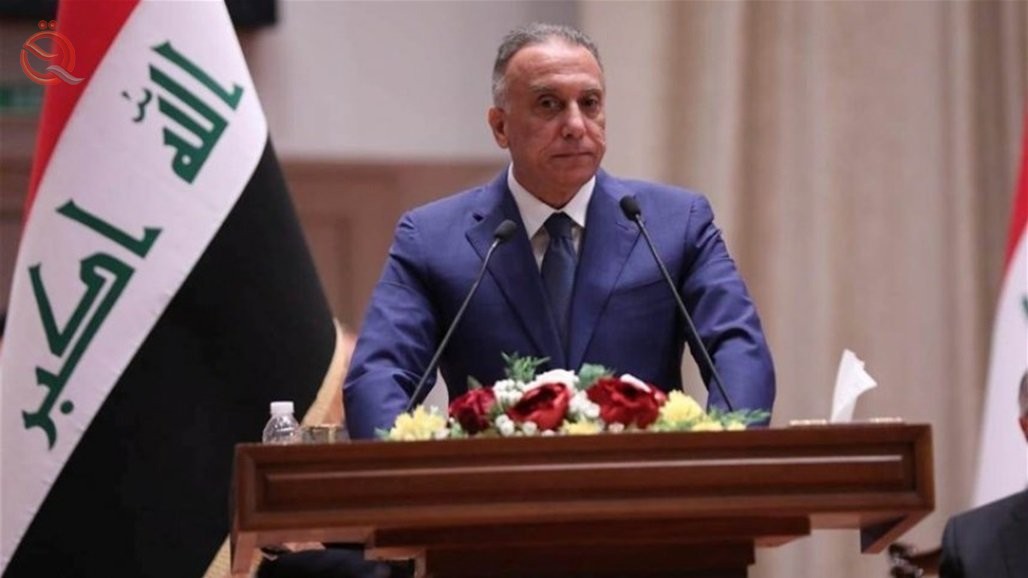 On Saturday, Prime Minister Mustafa Al-Kazemi confirmed that total budget reliance on oil revenues is evidence of the failure of previous policies.
The Prime Minister's Office said in a statement, "Economy News" received a copy of it, "Al-Kazimi visited today the Ministry of Oil building and met with the advanced staff of the ministry."

Al-Kazimi stressed during the statement that "the Iraqi oil sector is ancient, and we must work to restore its health," noting that "it is important that oil revenues be converted into development projects, and we are working to form the investment fund for future generations."

Al-Kazemi considered that "the total dependence, at 95% of the budget on oil revenues, is evidence of the failure of previous policies," explaining that "we are working to maximize other revenues."