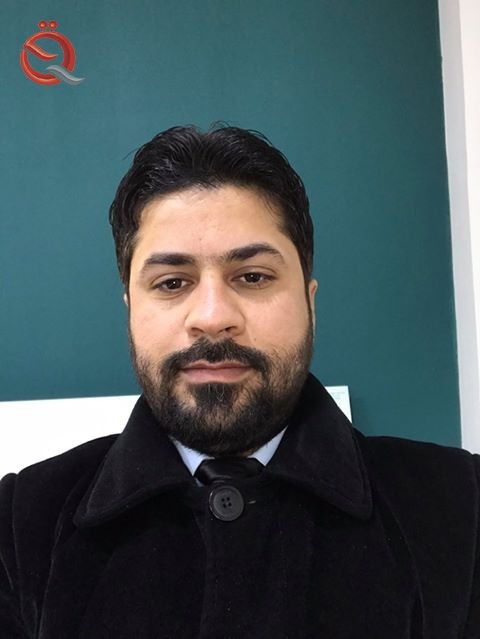 1- Border ports (customs tax) practically, the reform of this important sector will provide the public budget with approximately 10% of the total public revenue in the country, and that the reform process is carried out by restructuring the border ports by investing them and activating them economically and commercially, as building Integrated border outlets, services for travel and trade, and building modern and advanced halls for travelers that contain all services from (chain of restaurants to small parking lots and pregnancy to international communication services and other related services), as well as building (green) and free industrial areas.
As the mechanism of this investment process is carried out through one of the investment methods concerned with this BOT or through PPP partnership, in the sense of the Ministry of Interior and the investing companies while ensuring the existence of an accounting security system and strict management that limits the financial and administrative corruption that prevails in the border outlets, and this The investment process will revitalize the economic environment of the country by encouraging some local industries in a way that leads to the operation of local factories and labor. This is on the one hand, and it will relieve the state of the burdens of managing border ports and limiting its role and tasks in managing passports and customs, then those border ports will be profitable in the form of Bigger than before.
2- The establishment of military banks: General Bashir Al-Wendi stated in his book (Security. Infrastructures and Supporting Controls, 2016) that it is possible to establish military banks for the Ministries of Defense and Interior, which is what inspired me to search for such an issue with the rest of the neighboring countries, especially the rentier countries, in Iran there are more Of the 5 banks for army and police formations that include more than 24 million individuals and were merged in 2019 under the Bank (Sepah) to become the largest bank in Iran with a strength of 1200 branches distributed throughout the country, either in Jordan, which has a military credit fund that provides all Banking facilities and services for the military, and in Egypt that some of the blocked sources from circulating in Egypt indicate that the army has established its own bank and has entered into the economic sectors, and in a study prepared by the Carnegie Middle East Center in 2014 he said that the army has acquired a lot of investment, which stimulated economic development in the country .
From this standpoint, the process of establishing two banks for the army and the police distributed across all classes and formations (the Anti-Terrorism and Intelligence Agency, the National Security and the Popular Mobilization and others) is an important economic and investment opportunity for the country, especially since these two ministries include more than two million individuals, as well as the possibility of including members of the family of the affiliate or The military (optionally). Undoubtedly, in the event the bank is opened, it will monopolize all the accounts of the affiliates in the army and the police, by opening accounts for them to pay their salaries and provide common banking services in all other banks. A dollar to save about (200) million dollars in individual deposits for the bank monthly, with the budgets of the two ministries that contain huge amounts of millions of dollars, as well as the bankers involved in their services for retired military personnel and the salaries of martyrs, and the internal and defense martyrs funds are added to it, which means services providedSmall business loans to affiliated families, housing loans, marriage loans and other banking services.
As for the employees working in these banks, they are the concerned of the associate and graduates of the departments of the College of Administration and Economics (such as the Department of Finance, Banking, Economics, Accounting and Management) and of the officers and ranks of military accounts in addition to administrative and financial banking expertise in the contract system. It affects any authority of safe ministers. Such a project would be an important transition in the service of the country in general and the security establishment in particular, as it would end a lot of administrative and financial corruption, and the termination of aliens and people with dual salaries in the security forces, as well as being a project supporting the economic potentials that drive development forward in the country.