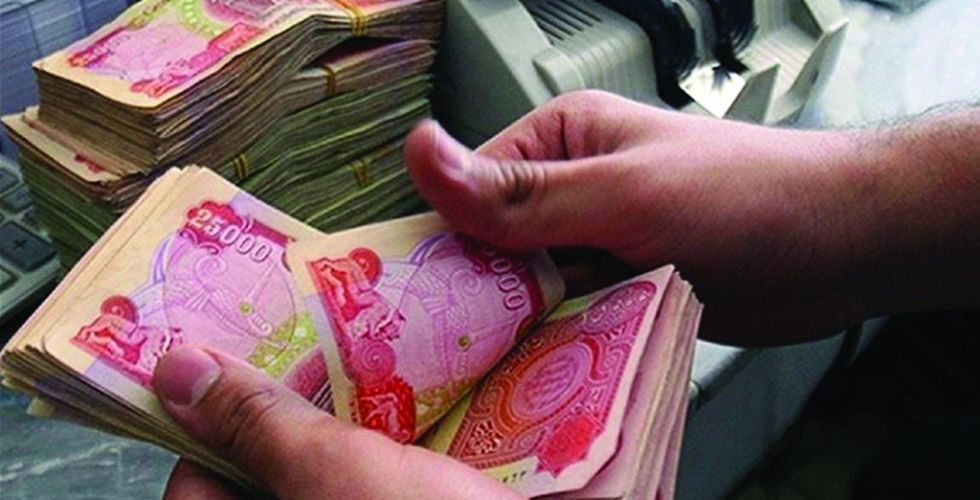 The banking sector is one of the basic economic sectors in all countries of the world because it contributes to the growth and development of economies by financing projects of various specializations, except that in Iraq the banking system suffers from many problems, some of which are organizational, administrative and technical, which led to making most of the private banks have no financial effectiveness In the commercial market. A number of specialists in banking and financial affairs called for the need to support the Iraqi banking system for its contribution to promoting economic development by financing productive projects in the country.

Member of the Board of Directors of the Central Bank, economist Majid Al-Suri, said in a statement to Al-Sabah: “The central bank has had a significant role in recent years in developing the work of the banking system, as it started applying all international standards that can be implemented on the banking system in Iraq, especially in What is related to risk, credit, governance and others.

He added, "The Iraqi economic environment does not allow moderate and comprehensive growth of the Iraqi banking system, pointing out that there are several things that the Central Bank has put in place, including empowerment and localization of salaries, etc., except that the main problem is not with banks, but rather with the government's fiscal policy and the financial corruption in the country."

He continued: The obstacles facing the work of private banks in relation to foreign trade in terms of opening credits and dealing with government institutions with them, therefore we see a monopoly in banking in general for government banks that are monopolizing banking business in general and especially the aspect related to government deposits and other government transactions.

He pointed out that trust in private commercial banks, including Islamic ones, is not strong, due to some of the practices that some banks have worked as a result of control by some politicians who have become emergency over the banking business, so banking has interfered with politics to a very large degree.

He added by saying: In addition to that the international confidence in the Iraqi banking work is very weak despite the presence of some international correspondents at some banks in Iraq, indicating that the main reason for this is to address the issue of the central bank and banks and merge them with political issues.

He pointed out that there are violations of the two laws in force, whether on the law of the central bank or banks, stressing that the comprehensive system has not yet been applied between the central bank and banks and every existing bank has an electronic system, but this system has not been linked to the banking system except for some channels and not in terms of oversight.

Al-Suri stressed that control until now from the electronic point of view is weak and that is why the central bank should make great efforts in the matter of linking banks with the existing electronic system in all aspects, especially in terms of budget reports, indicating that the central bank has tried, with the assistance of the World Bank, to find a suitable system for this topic It was applied, but it was not very effective
big.

For his part, the expert in banking affairs, Abdul Aziz Hassoun, stressed that the Iraqi banking system needs to be reorganized because the number of banks in Iraq has reached an unreasonable number, indicating that these large numbers of banks do not have sufficient outlets for banking marketing.

Hassoun said in a statement to Al-Sabah: Most of the banks are small and their capital is few and they do not have a presence in the market and cannot do any reasonable activity and contribute to the financial and financial work, calling for reconsidering the large number of
Banks.

He explained that the existing legal legislation is not actually applied, therefore the banking sector does not need legislation but rather regulatory procedures issued by the central bank as the authority concerned with the matter and its responsibility to regulate the work of the banking system.