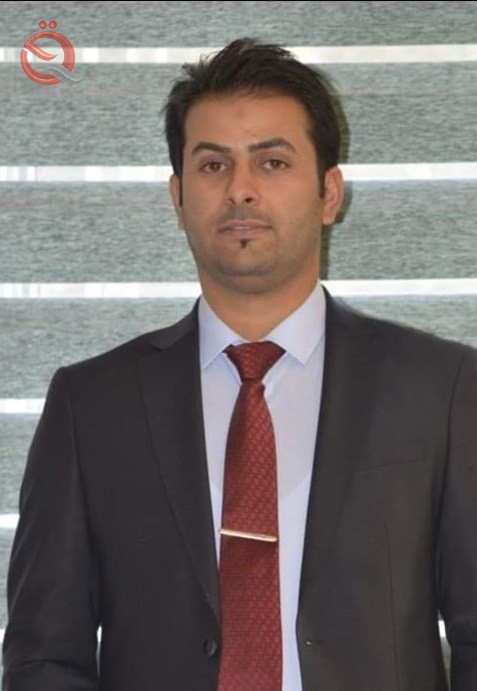 
[ltr]We have often provided studies, research essays and articles on budget financing alternatives to economies that suffer from one-sided financing, so that one day this source will be at risk of economic collapse if their resources are not invested properly, as is the case with the Iraqi economy, which is characterized by a single-sided source of financing, which is characterized by oil revenues, whose prices change from time to time according to global policy, supply and demand forces, and the real danger is the alternative energy of investing in wind flow and sunlight. The impact of this threat requires serious and inevitable serious reflection.
The best alternative available to finance part of the budget in the coming years is to invest in the dry canal project to connect the ports of the Arabian Gulf to Syria as well as Turkey and then Europe through Iraq, which occupies a strategic position in the world, which, as a link between East and West, will make the dry canal project , if it has the right means of transportation from fast trains and giant trucks, the beginning of a change in the map of international transport as well as shorten (thousands) sea and land miles and about (22) to 26 days. This is what the Iraqi railways enjoy, where the short distance from the port of Umm Qasr to the Turkish border (1000 km), which can be cut safely and in a short time at a small cost that ships and ships would travel through the Suez Canal, or stop at the terminals before delivering Goods to their true destination, and through this line will transport the goods according to the new Iraqi project, which will turn Iraq into an important commercial center in the world after the Arab Gulf states, represented by the United Arab Emirates, benefited from air transport, which is one of the most expensive means of transport compared to other means of transport.
The House of Representatives, in particular the Parliamentary Finance and Transport Committee, is invited to address the Iraqi government to complete what previous ministries have done regarding the dry canal and provide funds for the construction of railways and trains or give it to firms that are discreet in the field of investment in case there is no funds allocated to this aspect or there is a financial deficit, it is the best alternative to oil imports if the dry canal imports arrive within a month. One to more than (5000) tons through trucks reached (210) regular trucks provided to Baghdad from Turkey, Syria and basra ports on the other hand not only the work of the channel on the transport of goods, but we are witnessing an increase in the number of passengers through the trains, the number of passengers for one month has reached more than (4000) passengers.
In this regard, we expect that this project will provide thousands of government and civil employment opportunities that will drive the economy and the development of the country, as well as a large financial return estimated (tens of millions of dollars) if the costs of passing through the Suez Canal and the costs of unloading and shipping from Gulf ports will be eliminated, and will also turn the port of Umm Qasr into a terminal that imports and exports incoming and exported goods to the Turkish ports and the Syrian ports of Latakia and Aqaba.[/ltr]