The Minister of Trade: We are working to achieve food security and price balance

The Minister of Trade: We are working to achieve food security and price balance

The Minister of Trade: We are working to achieve food security and price balance
14/06/2020 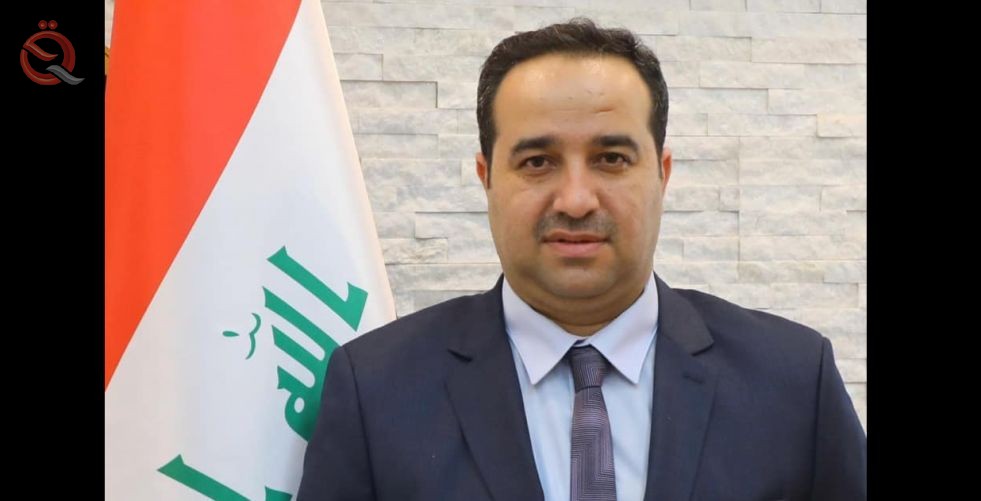 The Minister of Commerce, Alaa Ahmed Hassan, stated that the success of the marketing season and the balance of prices in the market will be among the priorities of the Ministry of Trade during the next stage, while the Parliamentary Committee on Economy and Investment criticized the failure to deliver the ration card items to citizens .

Hassan said that one of our most important priorities is to achieve food security and continue to supply the ration card, indicating that the quantities of wheat in marketing operations began to increase year after year, and this represents an important point in the country's economy .

He explained that the ministry will work to balance prices in the local market, which is at the core of the work of the commercial oversight department in the ministry, warning that we will have field visits to silos and markets and a careful follow-up away from specific directions and visions .

"We will benefit greatly from the ideas of citizens to develop a shared vision between us and them in a way that enhances our performance with the new government," the Minister of Commerce added, stressing standing seriously on the reality of Nineveh Governorate and listening to the opinions of peasants who presented important visions, and they were informed of some directives, through which the advancement of the agricultural reality in Maintain and address their problems and increase support for them .

For his part, Saad al-Khazali, a member of the Parliamentary Committee on Economy and Investment, believes that the government did not support people with limited incomes during the curfew by distributing an additional ration to the citizens, and did not try to support the budget by providing those items .