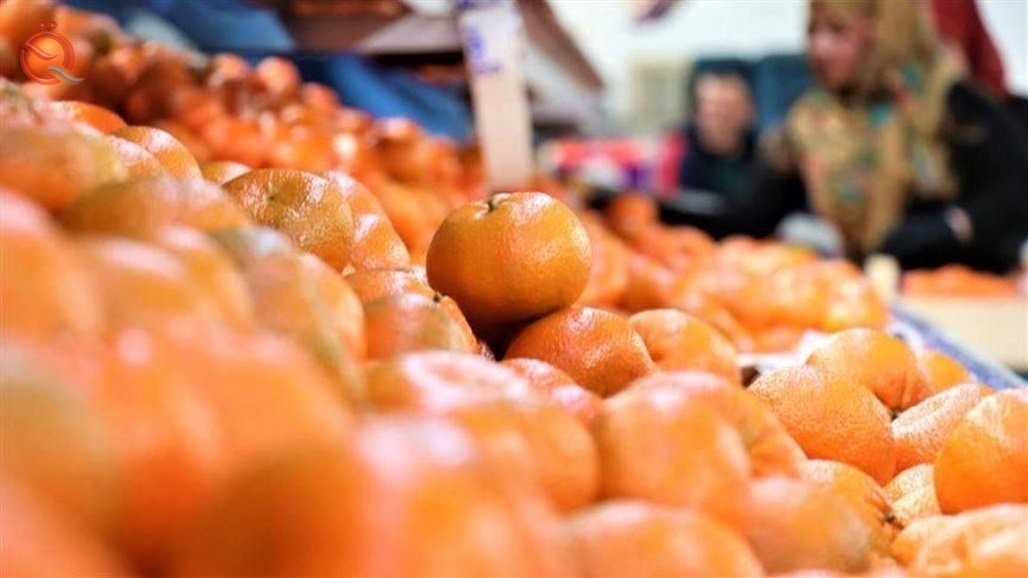 Economy News _ Baghdad
Turkey announced that Iraq is the third importer of its citrus fruits in the first five months of this year.
"The volume of citrus exports in the period between December and May of this year amounted to 635 thousand tons and reached a value of 326 million dollars," he said, noting that "these exports increased by 30% over the year." the past".
Kashmaz added that "the volume of exports to European countries increased during the current year," noting that "Russia exports these countries by importing citrus fruits worth 118 million and 748 thousand dollars, followed by Ukraine and then Iraq."

Page 1 of 1
Permissions in this forum:
You cannot reply to topics in this forum
Who is online?
In total there are 127 users online :: 0 Registered, 0 Hidden and 127 Guests :: 2 Bots