Foreign Minister Fuad Hussein: Iraq supports any Arab initiative that aims to serve our Arab societies and consolidate joint Arab action for a brighter future for our Arab countries

Foreign Minister Fuad Hussein: Iraq supports any Arab initiative that aims to serve our Arab societies and consolidate joint Arab action for a brighter future for our Arab countries

[size=34]Foreign Minister Fuad Hussein: Iraq supports any Arab initiative that aims to serve our Arab societies and consolidate joint Arab action for a brighter future for our Arab countries[/size] 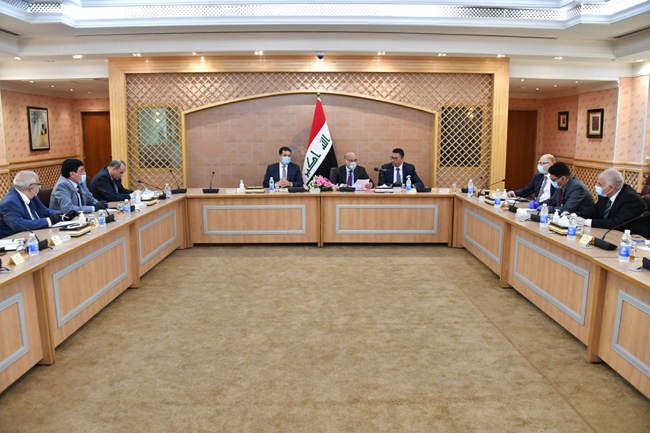 Foreign Minister Fouad Hussein met with Arab ambassadors accredited to Baghdad at the ministry’s headquarters in Baghdad, and discussed a number of local issues with them, the most prominent of which are: the governmental effort towards preparing for early elections, facing the pandemic challenges, and its economic repercussions, in addition to combating terrorism and chasing the rest of the organization ISIS, and the reconstruction of liberated cities.

Stressing the importance of strengthening the paths of Arab action, especially on issues of common concern.

He called on the sisterly Arab countries to enter the investment market in Iraq, especially in the field of the reconstruction of liberated cities, usually that Iraq is a fertile and promising investment environment.

His Excellency expressed the Ministry's readiness to provide all facilities to Arab missions, and to overcome any difficulties that may be encountered. To succeed in its diplomatic missions in Baghdad, and to serve common interests.

The Minister also expressed Iraq's positions regarding the crises in the region,

He explained that Iraq supports any Arab initiative that aims to serve Arab societies and consolidate joint Arab action for a brighter future for Arab countries.

Reaffirming that the government is working hard to praise the best brotherly relations and cooperation with sister countries, neighboring countries, and the world at all levels. 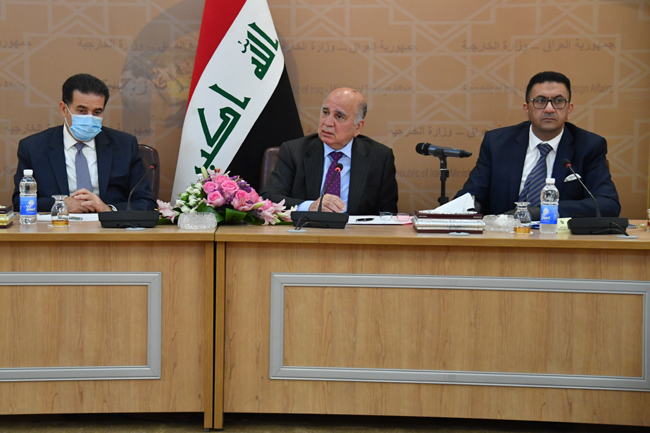 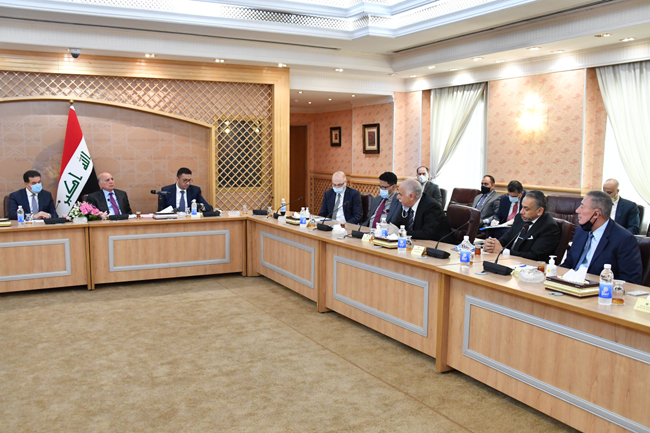 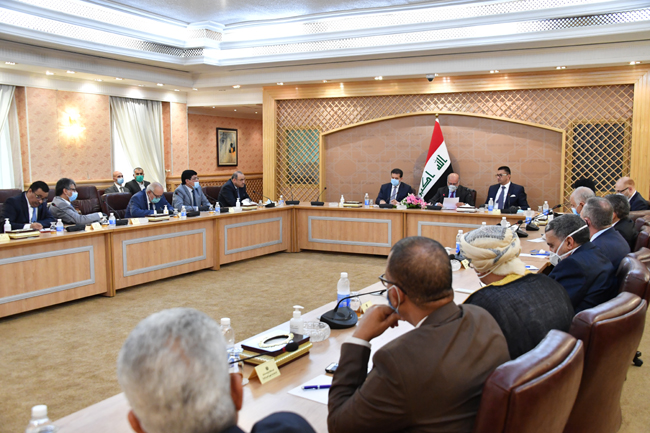 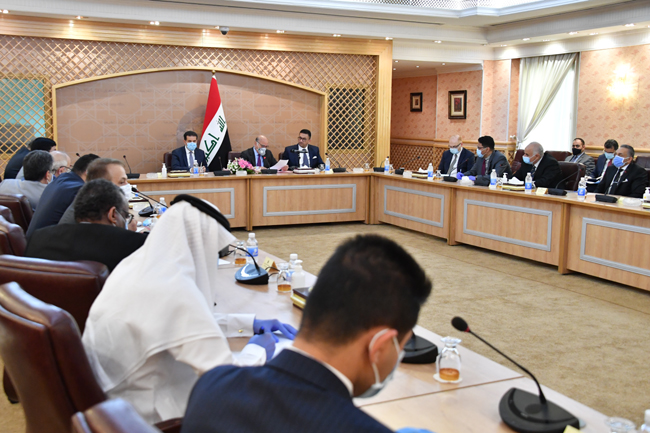 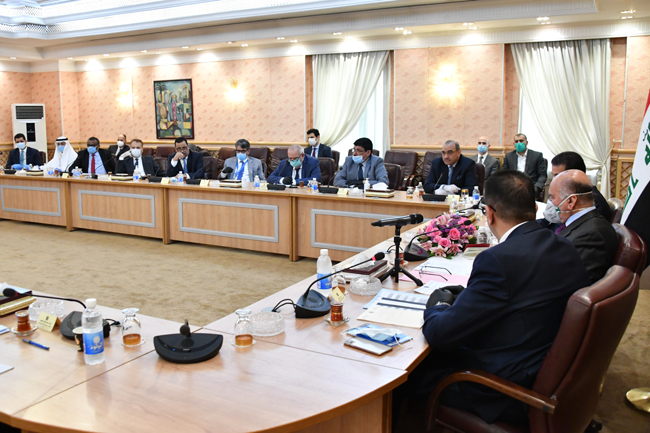 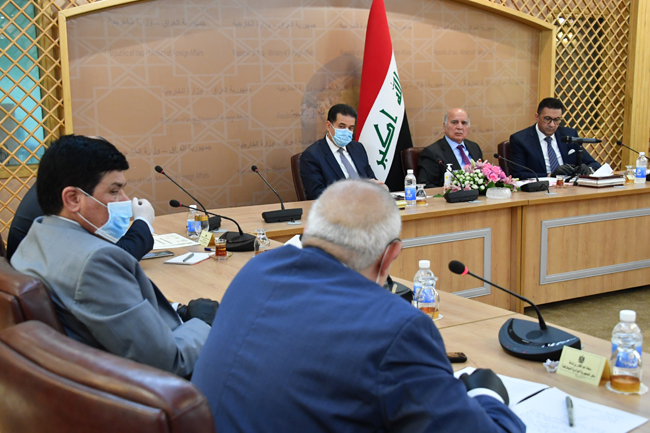