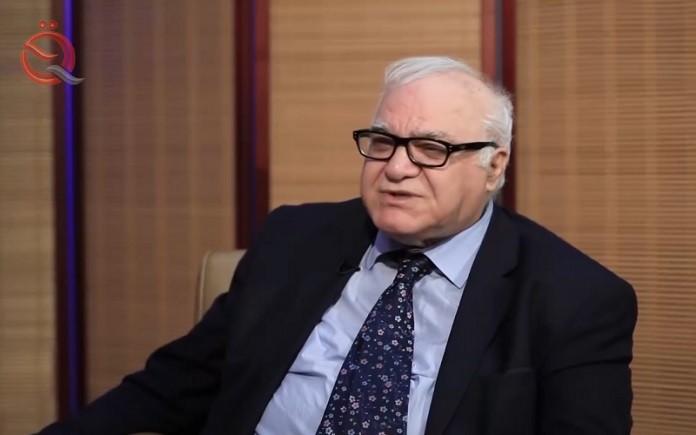 The Prime Minister's advisor for financial affairs, Mazhar Muhammad Salih, confirmed on Wednesday that the applicable income tax will be applied to the total salary instead of the nominal starting from the current month.
Saleh said, in a dialogue followed by "Al-Iqtisad News", that "the income tax law is on the nominal salary and now it will be applied to the total salary, that is, the nominal with the allocations," noting that "the income tax law is fixed and deductions range from 10 to 15 on all employees." .
Saleh added that "the proposals issued regarding deduction of salaries have been canceled, but salaries will be dealt with according to the income tax with exceptions to that, as this law will not include those whose salaries are less than 500 thousand dinars."
A government consultant indicated that "the matter was discussed, but nothing formal has been issued yet and the government is working hard to provide the salaries for the current month of June."

Page 1 of 1
Permissions in this forum:
You cannot reply to topics in this forum
Who is online?
In total there are 124 users online :: 2 Registered, 0 Hidden and 122 Guests :: 2 Bots