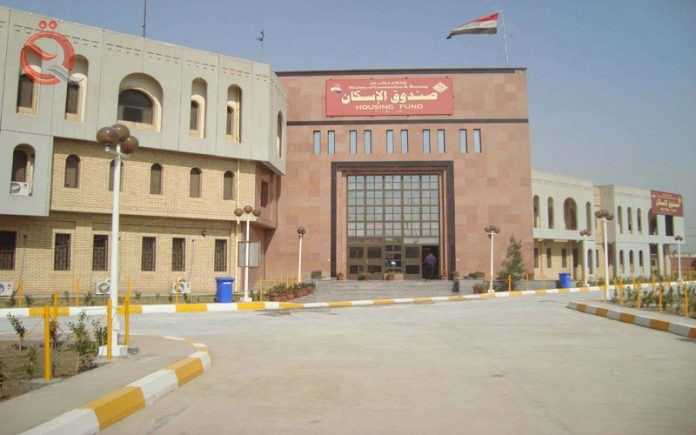 The Housing Fund announced, on Wednesday, that it will resume receiving loan installments granted to citizens after the rest of the official working hours, unless a central decision to postpone them, similar to what happened for the past three months.
The Director General of the Fund, affiliated to the Ministry of Construction, Housing and Public Municipalities, Diaa Mawjid Abdullah, said in a statement reported by "Al-Sabah" newspaper and seen by "Al-Iqtisad News", that his ministry "and based on the directives of the crisis cell that was formed within the mechanisms of facing the pandemic of the Coruna virus, had decided to postpone the payment of premiums The loans granted to citizens for three months are: March, April and May.
Abdullah added, that the fund will resume receiving loan installments for the current month of June, unless a central decision to postpone this is received from the ministry or from the Central Bank of Iraq, since the amount of the installments was on his initiative, noting that the fund in the event of a resumption of repayment will collect the sums of the month of June and not The three months that included deferred payment.