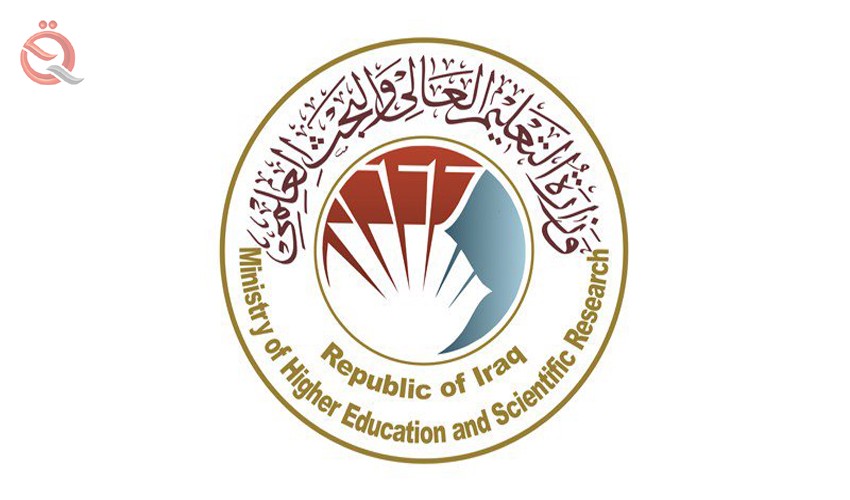 The Ministry of Higher Education and Scientific Research announced, on Monday, that it will postpone the payment of civil studies wages until the next year, confirming that the percentage of wage reductions has reached from 10% to 100%.
The Director General of the Department of Private Education, Ihsan Yahya, said in an interview with the official Iraqi News Agency and seen by "Al-Iqtisad News", "The private colleges and universities registered with the Ministry of Education amount to 62 universities and colleges, as well as one institute for higher studies," noting that all of them decided to reduce wages Tuition for students from 10% to 100%.
He added, "The payment of civil studies fees has been postponed to the next year, meaning that the student who did not pay his wages will be allowed to take the final exams."
He pointed out that "the ministry is working to amend the National Education Law No. (25) for the year 2015, which will include teachers in private universities in the law of university service," noting that "there are 7196 teachers and 7670 employees and affiliates in private universities and colleges."

Page 1 of 1
Permissions in this forum:
You cannot reply to topics in this forum
Who is online?
In total there are 129 users online :: 0 Registered, 0 Hidden and 129 Guests :: 2 Bots