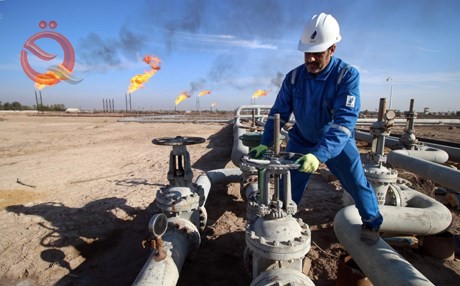 Governmental authorities expected that the Council of Ministers send the federal budget for 2020 to the House of Representatives during the next two weeks, and estimated that the size of the general budget in light of the conditions of the Corona epidemic and the economic crisis will be between 90 to 100 trillion dinars .

Mazhar Muhammad Salih, the financial advisor to the Prime Minister, said, "It is possible to prepare a federal budget bill for 2020 by the government that includes the actual expenses (that were previously achieved and spent) from the beginning of the fiscal year until June, and the sources of its financing, as well as the expenses for the next six months. To be built according to the principle of estimates of the price of crude oil in world markets and non-oil revenues . "

The House of Representatives voted in its session held last Wednesday on the form of a decision obligating the government to submit the federal budget for 2020 at the end of this month. The previous Adel Abdul Mahdi government did not pass the federal budget law for the current year as a result of the crisis of protests that have swept the country since last October, which forced him to submit his resignation to parliament in December. Saleh asserts that "the government started preparing the Federal Budget Law for 2020 according to the current data and circumstances and took into consideration the deteriorating oil prices and the economic crisis," stressing that "the budget law has three quarters of it fixed material, and therefore it is possible to prepare the budget law within half an hour ."

He notes that "after the budget law is finalized, the total deficit size will become clear," expecting that "the budget bill will be presented for approval within the cabinet within the next two weeks to send it to the parliament for study and legislation ."

And at the end of last week, oil prices recovered in the global markets to reach $ 40 a barrel after the OPEC Alliance Agreement entered into force, which requires a historic reduction of 9.7 million barrels per day, due to the sharp decline in oil prices .

The government advisor continues that "in my personal assessment, the rate of calculating the price of a barrel of oil in the federal budget law for the current year will be between 30 and 35 dollars," expecting that "the total budget size will be between 80 to 100 trillion dinars ."

In turn, Ahmed Al-Saffar, the rapporteur of the Parliamentary Finance Committee, affirms that "the general budget law for the current fiscal year is supposed to be legislated by the government and parliament," noting that his committee "needs about a month to complete the project review ."

And the Finance Committee in the House of Representatives said last May that the Emergency Cell for Financial Reform set up by Prime Minister Mustafa Al-Kazemi began preparing the Federal Budget Law for the current year, expecting the draft to arrive in parliament after the Eid holiday .

Al-Saffar explains that "the failure to legislate the budget law in the current period will lose its value, given that the government is operating for a full year without a budget ."

He adds that "the budget will focus on the operational side without investing because the remaining period is few and insufficient to implement investment projects that will be carried over to the budget of the year 2021," noting that it "will include salaries for the ration card, medicines, security aspect and urgent and necessary matters ."

Al-Saffar asserts that "the government started drafting the federal budget law in order to send it to parliament in the specified periods ."
Quoted from Al-Mada newspaper

Al-Kazemi: Iraq is going through major crises in the financial aspect and the Corona pandemic, and we have plans to overcome it

Al-Kazemi: Iraq is going through major crises in the financial aspect and the Corona pandemic, and we have plans to overcome it 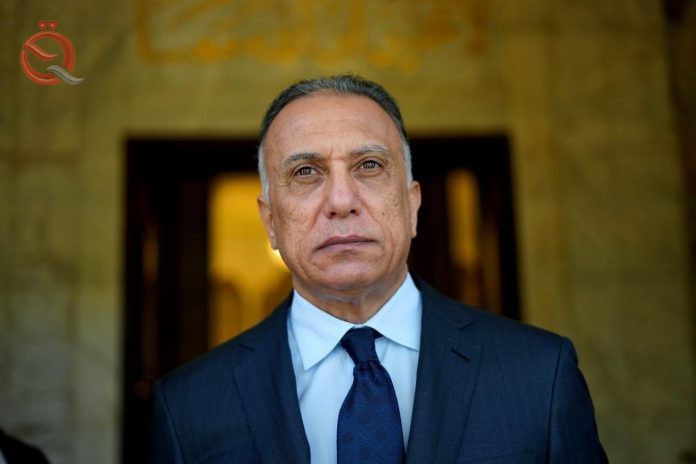 Economy News _ Baghdad
On Sunday, Prime Minister Mustafa Al-Kazemi confirmed plans to overcome financial challenges, while pointing out that poor administrative system impeded many projects.
Al-Kazimi said during the special session of the Council of Ministers, according to a statement received by "Economy News", that "today, after completing the cabinet, we start with practical steps, as a team, to overcome the challenges that the country is going through."
He added, "The country is undergoing major crises and challenges in the financial aspect, the Corona pandemic, the collapse of oil prices, etc., and we have laid plans to overcome them, and this requires cooperation by everyone with the government to put the country on the right path."
Al-Kazemi pointed out that "the poor administrative system has hindered many projects, and we are working hard to reform it."

Parliament Presidency: The 2020 budget will be semi-annual and seven laws ready to vote

Parliament Presidency: The 2020 budget will be semi-annual and seven laws ready to vote 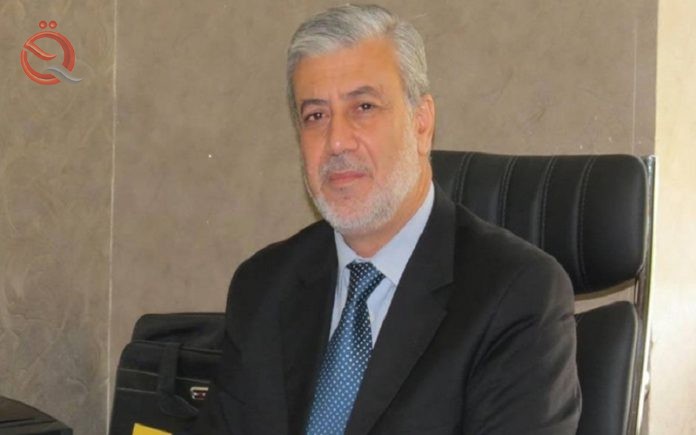 On Monday, Deputy Speaker of Parliament Bashir Khalil Al-Haddad revealed the readiness of 7 laws to vote during the next stage, while he emphasized that voting on the 2020 budget will be in semi-annual or other form to be agreed upon later.
Al-Haddad said in a dialogue followed by "Al-Iqtisad News", that "there are dozens of bills that are expected to be passed in the House of Representatives, including what was read for the first or second time, discussed and ready to vote, and among them; A draft law on information crimes, refugees, and residential abuses, and a legal proposal for sports clubs, federations, the federal civil service, and the Reconstruction Council, among others.
He added, "Parliament asked the government to expedite sending the draft budget law for the year 2020 within a maximum period of the end of the current month to be read and discussed and then vote on it."
Al-Haddad indicated that "the budget formula that the House of Representatives will vote on will be semi-annual or any other formula to be agreed upon later."