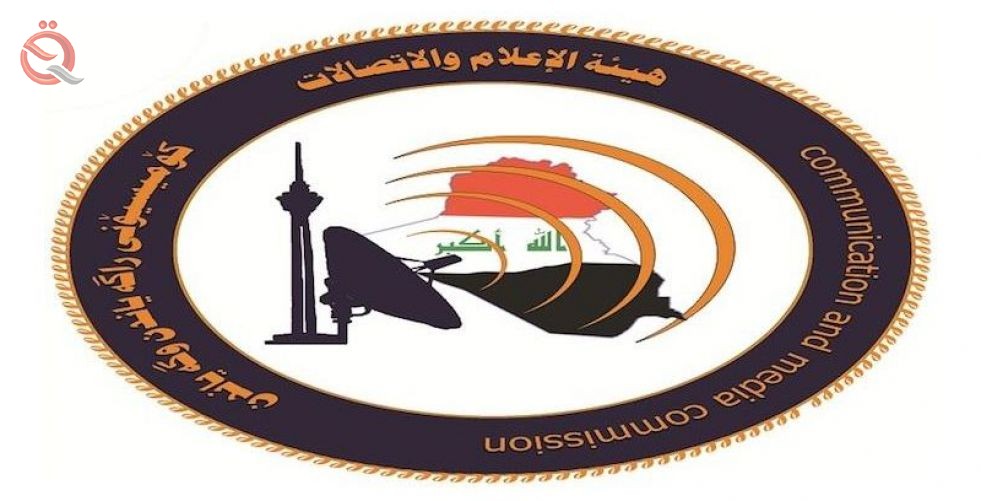 On Saturday, the Chairman of the Board of Trustees of the Media and Communications Authority, Ashraf Al-Dahan, demanded the cancellation of the tax imposed on mobile cards.
Al-Dahan said in a statement seen by "Al-Iqtisad News", that "with the discussion of the state budget, the tax on mobile cards should be abolished, as imposing it is an unsuccessful step now because the citizen is the one who will pay it from his pocket."
He continued, "These funds were imposed in times of war against ISIS and every Iraqi who contributed to that war and defeated terrorism, and now the situation has changed and we need to lift this from the shoulders of the citizen."
The Chairman of the Board of Trustees of the Information and Communications Authority affirmed that the Authority submitted a request to the committees and the concerned authorities that the tax imposed on mobile phone cards should be abolished.

Page 1 of 1
Permissions in this forum:
You cannot reply to topics in this forum
Who is online?
In total there are 127 users online :: 0 Registered, 0 Hidden and 127 Guests :: 3 Bots