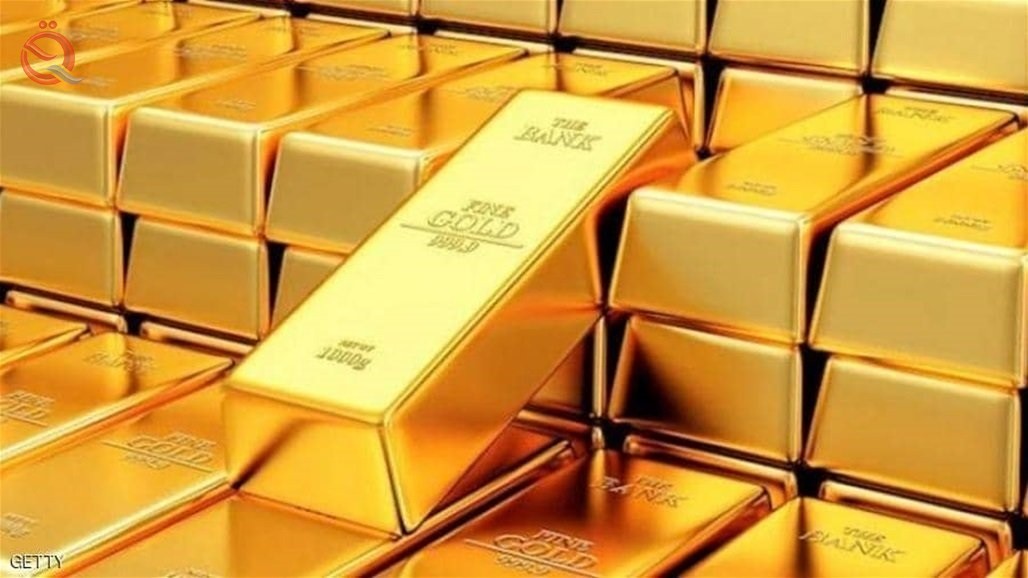 The World Gold Council announced, on Saturday, the decrease in purchases by central banks of countries for the month of April last, between that Iraq has not bought gold since 2018.
The Council said in a statistic published on its website during the month of June and viewed by "The Economy News", "The purchases of gold by the central banks of countries decreased for the month of April, as the banks bought only 31.6 tons of gold, which is 24% less than the month of March and 35% less. For the month of April 2019. "
He pointed out that "Turkey is the only country that bought large quantities of gold in April, as its gold reserves grew by 38.8 tons, which raised its gold reserves to 524 tons and ranks 12th in the world."
He added, "Iraq has not purchased gold since 2018, by which it bought 6.5 tons to add it to its reserves of 96.3 tons." He explained that "Iraq still maintains its fifth position in the Arab world after each of Saudi Arabia, Lebanon, Algeria and Libya, and ranked 38th globally out of 100. Countries included in the international financial statistics for the global reserves of gold.
It is noteworthy that the World Gold Council, which is based in Britain, has extensive experience and deep knowledge of the factors causing the market change and its members consist of the largest and most advanced gold mining companies in the world.