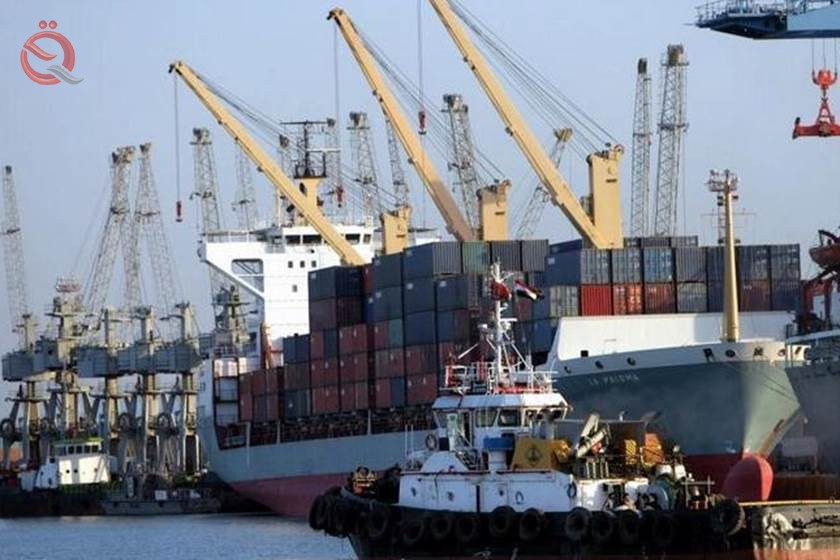 Economy News - Baghdad
The General Ports Authority confirmed on Friday that the maritime traffic will not be affected due to the sinking of an Iranian ship at the entrance of Khor Abdullah.
The source of the General Company for Ports said in a statement reported by the official news agency "conscious" and viewed by "Al-Eqtisad News", that "the maritime traffic and the shipping lane will not be affected by the incident of the sinking of the Iranian ship at the entrance of Khor Abdullah," noting that "the ship sank outside the Iraqi territorial waters" .
The source added that "the Iranian ship was loaded with about 850 tons of ceramic material and it is believed to be loaded with more than its capacity in addition to the poor loading that led to its sinking", pointing out that "Iraqi rescue ships rushed to save the crew of the Iranian ship managed to retrieve four neighborhoods and the fifth died And the search continues to retrieve the remaining sailors. "
He pointed out that "the general manager of the company, Captain Athel Al-Kanani, directed the formation of a specialized committee to investigate the issue of the accident to explain its causes," stressing that "these marine accidents used to occur at different times and places in the oceans and bays more than once and in previous periods."