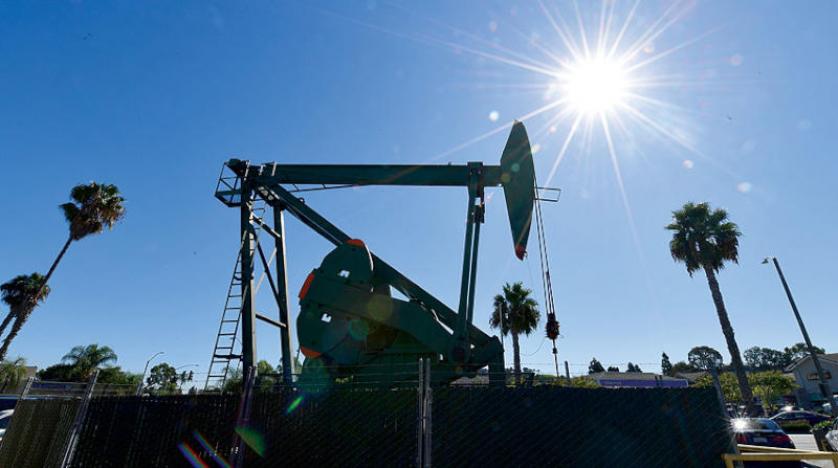 The Iraqi Ministry of Oil announced yesterday, the total exports and revenues accrued for the month of May (May), and the preliminary statistic issued by the Iraqi Oil Marketing Company (SOMO) showed that "the financial returns exceeded the two billion dollar barrier", advanced by about half a billion dollars over the month's revenue Last April, it recorded $ 1.423 billion in financial returns.

The new increase and the relatively high oil prices revive the hopes of the government of Prime Minister Mustafa Al-Kazemi in the face of the suffocating economic crisis, which threatens its inability to comply with its financial obligations towards its citizens and those working in the public sector in particular.

The ministry’s spokesman, Assem Jihad, said in a statement yesterday, “The total quantities exported of crude oil for the month of May from the oil fields in central and southern Iraq amounted to 96 million, 39 thousand and 852 barrels, while from the Kirkuk fields through the port of Ceyhan, the exported quantities amounted to three million and 545 thousand And 431 barrels. ”
Jihad pointed out that "the average price per barrel reached 21.005 dollars," explaining that "the total daily rate of exports amounted to 3 million and 212 thousand barrels, where the daily rate of export from Basra ports was three million and 98 thousand barrels, and from Ceyhan (Turkish) the rate was The daily 114 thousand barrels.
It is unlikely that the increase in new oil revenues will meet the monthly expenses incurred by the Iraqi government, as the amounts that the state must spend on the category of employees only amount to more than 3 trillion Iraqi dinars (about 3 billion dollars). Which keeps the door of the financial crisis open to the government of Prime Minister Mustafa Al-Kazemi, and pushes it to compensate for that through internal and external borrowing operations to fill its financial deficit, as most experts in economic affairs go to.