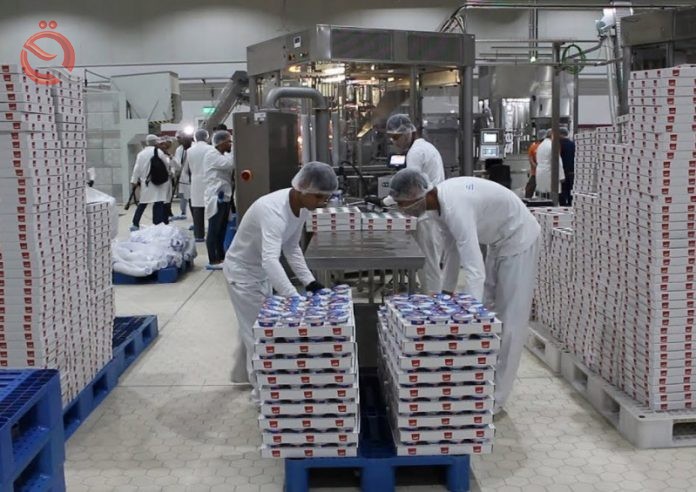 Al-Arabi Al-Jadeed newspaper revealed, Monday, the closure of more than 140 thousand factories in Iraq since 2003 until now, noting that the closure of these factories has lost Iraq about 20% of its general budget.
The newspaper quoted in a report seen by "Al-Iqtisad News", an official at the Ministry of Industry and Minerals as saying that "Iraq owned more than 170 thousand factories and factories belonging to the public and private sectors distributed in various regions of Iraq that were providing budgets before 2003 with at least 20% Of total revenue annually. ”
The official added, “More than 140,000 factories were closed due to the absence of planning, the lack of electricity in many industrial areas, and the spread of corruption after 2003, in addition to terrorist operations or the extortion of militias and import mafias.”
According to the official, “thousands of small and large Iraqi factories in the areas finally liberated from the control of ISIS, north and west of the country, have also been disrupted due to their destruction by military operations and the theft of their contents.”