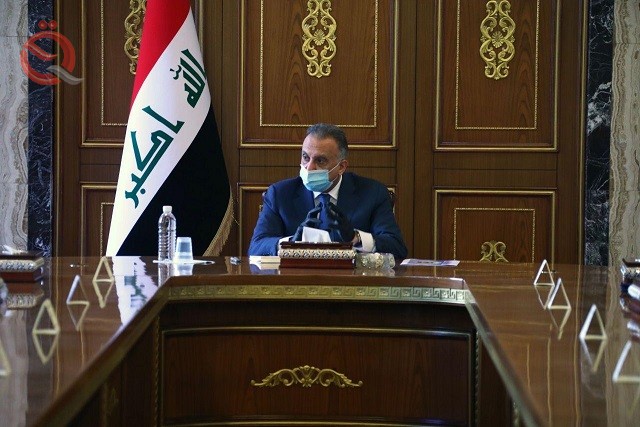 Economy News _ Baghdad
On Saturday, Prime Minister Mustafa Al-Kazemi directed the reduction of high-level salaries and the treatment of double salaries, including pensions, for the detainees of Rafha.
Al-Kazemi’s office said in a statement seen by “Al-Iqtisad News” that “Prime Minister Mustafa Al-Kazemi chaired today the regular meeting of the Financial Reform Committee, and the meeting discussed the repercussions of the financial crisis that the country is going through.”
Al-Kazemi directed that "taking a number of measures to address it, the most prominent of which is the reduction of the salaries of higher grades in state institutions."
Al-Kazemi also directed that "necessary reforms be carried out in accordance with the principle of achieving social justice, by addressing double salaries, pensions for the detainees of Rafha, and a group of residents outside Iraq who are paid other salaries."

Similar topics
» Parliamentary Finance
» Retirement: the preparations for the retirement salaries for June are completed
» Prisoners' Foundation: The Rafha detainees have the right to combine two salaries
» The House of Representatives begins the new legislative session next Saturday
» MP confirmed salary and retirement laws will be re-drafted in Iraq

Yesterday at 7:19 pm by RamblerNash

Yesterday at 7:17 pm by RamblerNash