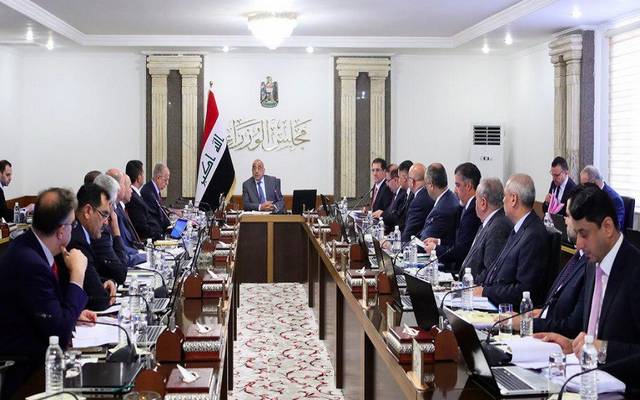 An American newspaper revealed that Iraq resorted to its Arab neighbors in order to help alleviate its economic crisis due to the collapse of oil prices in light of the crisis of the outbreak of the new Corona virus (Covid-19).

The Wall Street Journal said that Iraq is seeking to reduce the debt burden owed to Kuwait and is moving to strengthen relations and commercial ties with Saudi Arabia, under pressure from low oil prices.

She pointed out that the pandemic of the "Corona" virus forces Baghdad to flirt with allies who may help it avoid an economic crisis.

In this context, Finance Minister Ali Allawi, who is also Deputy Prime Minister and Acting Oil Minister, suggested that he proposes that Kuwait postpone about $ 3 billion in Iraqi debt related to the Gulf War compensation (1990-1991), when the late President Saddam was burned Hussein Kuwaiti oil fields.

The newspaper pointed out that Iraq stopped making payments in 2014 during the war on the terrorist organization "ISIS", which then controlled large areas of the country but resumed payment in 2018, and now, 3% of the proceeds of oil exports go to Kuwait.

Allawi said: "This will help the flow of liquidity significantly, along with other measures that will help stabilize the situation."

Iraq continues to reduce its oil production in response to the agreement of the OPEC + led by Saudi Arabia, and the conclusion of agreements with several major oil companies to implement these measures aimed at supporting the faltering energy markets, as a result of the Corona virus (Covid-19) pandemic.

And Iraq reduced its oil production by about 700 thousand barrels per day, which is one third less than required under the OPEC + supply agreement.

Iraq recorded about 4, 632 injuries, and more than 163 deaths, while two thousand and 811 people recovered.
The world is currently struggling to control the spread of the disease, after the number of deaths worldwide rose Monday to 348,92 and the number of injured reached 5.6 million, while 2.33 million people recovered.